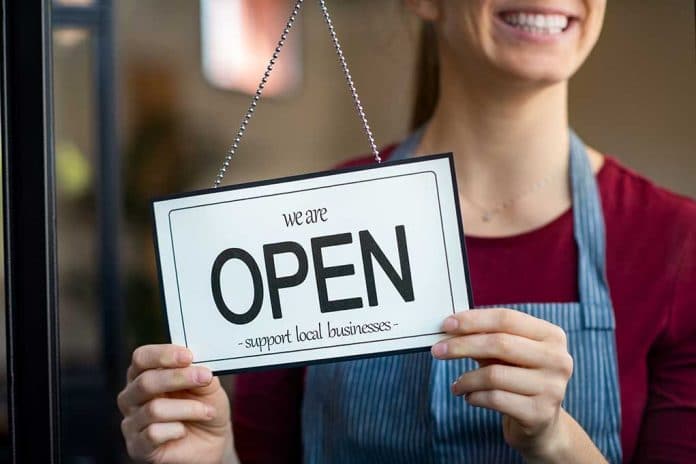 (NewsReady.com) – In March 2020, states across America started locking down in an ultimately failed attempt to stop the spread of COVID-19. Millions of Americans lost their jobs, more than 500,000 died from the virus, and students struggled with mental health. A year later, Texas has decided to fully reopen, and now one senator is applauding the state’s actions.

On March 2, Texas Governor Greg Abbott (R) announced the state was fully reopening and getting rid of its mask mandate. Senator Ted Cruz (R-TX) spoke to Maria Bartiromo of Fox News about the governor’s decision and said the lockdowns were a “serious mistake” that hurt small businesses and people. He called the decision to reopen “great,” explaining, “Texans are ready to get back to work.”

Cruz said the data shows kids are “six months or a year behind” in school. He believes the state will be able to move forward safely without hurting children, workers or business owners…