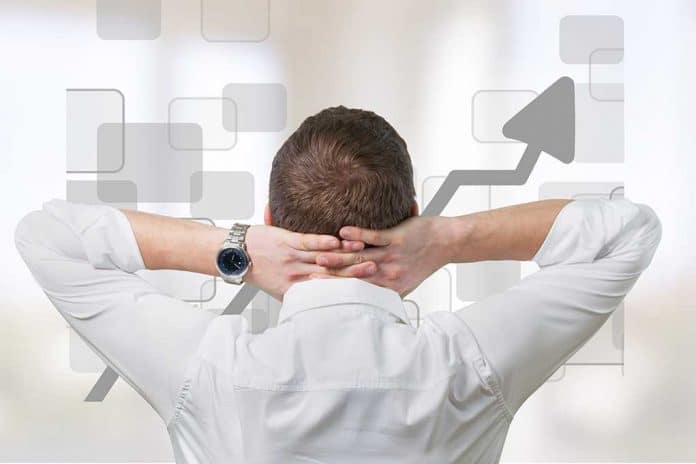 (NewsReady.com) – Republicans across the country are preparing for battle. They want to take control of Congress back from the Democratic Party and stop President Joe Biden’s agenda. In order to do that, they’ll need money. Fortunately, it seems donors are more than happy to help them raise the funds necessary.

On Wednesday, July 14, the National Republican Congressional Committee (NRCC) announced it had the most successful fundraising quarter in the history of the organization. They raised a total of $45 million in the second quarter; that number includes $20 million raised in June alone. The fundraising arm of the House GOP has $55 million in cash on hand. The Democratic Congressional Campaign Committee (DCCC), on the other hand, raised $36.5 million and has about $44 million on hand.

The DCCC, which announced its Q2 totals on Friday, said it raised $36.5 million in Q2, including $14.4 million in June, and reported $44 million cash on hand.

NRCC Chairman Rep. Tom Emmer (R-MN) said his party will “take back the majority next fall” and said voters are trying to help make that happen. He also said, “Every vulnerable House Democrat should be eyeing the exits because if they choose to run, they will lose.”

Republicans only need to win a net five seats to take the majority back in the House. They need just one seat in the Senate. The odds are looking very good for the GOP.