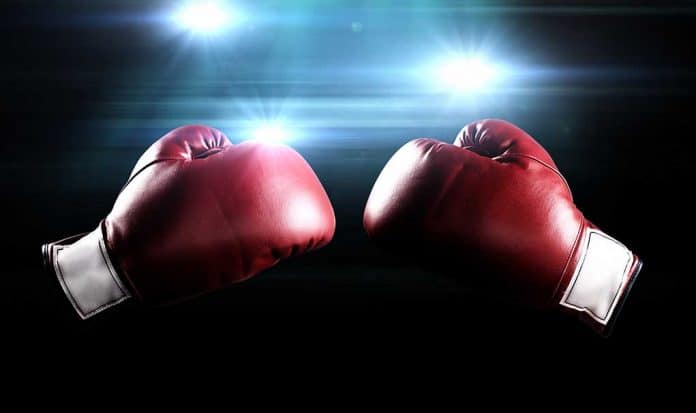 (NewsReady.com) – When President Joe Biden took office on January 20, he immediately set about dismantling the immigration system former President Donald Trump worked four years to build. It wasn’t long before the new president created a crisis along the border. Now, Republicans are suing to protect the country.

On April 28, Fox News published an interview with Arizona Attorney General Mark Brnovich. The AG explained that people in his position are the “last line of defense” and also the “first line of offense.” Brnovich has filed multiple lawsuits against the Biden administration, including three related to immigration. Peter Bisbee, the Republican Attorneys General Association executive director, said it’s important that states are acting aggressively and challenging Biden’s unconstitutional directives.

"It’s important that we have officials that understand that it’s not enough to say we have a crisis, we have to do something about it." – AZ Attorney @GeneralBrnovich on suing the Biden administration over border policies https://t.co/EeXJLDgD9Z

The GOP might not be in power in Congress, but it’s doing what it can to keep the country safe anyway. Republicans across the country have filed lawsuits against Biden’s policies. Right now, the suits related to immigration, if successful, will be especially helpful in getting the nation back to normal.