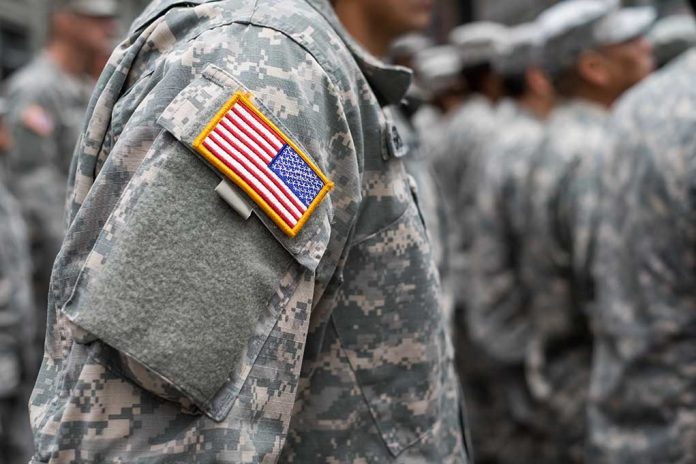 (NewsReady.com) – Georgia Republicans stood at a crossroads during the January 2021 US Senate runoff elections. Amid concerns about voting irregularities during the general elections, Democrats claimed victory in those elections. However, Sen. Raphael Warnock (D-GA) is up for reelection in 2022, opening the door for his defeat to a Republican challenger.

Kelvin King, a Georgia businessman and Donald Trump supporter, tossed his hat into the ring earlier this month. He should prove to be a powerful opponent to Warnock.

Another GOP challenger to Sen. Warnock – Kelvin King, a construction business owner who has been a prominent supporter of Trump (and who intro'd him at the Black Voices for Trump launch in Atlanta in 2019) #gapol #gasen https://t.co/fOuVFeYFGd pic.twitter.com/3QgyZR0o3c

As King noted in his announcement, he’s a “proud veteran” and a United States Air Force Academy graduate. He’s also the owner of a successful construction company.

King represents the American dream in many ways. He was raised by a single parent and overcame the challenges of poverty. He promotes the ideals of “freedom, opportunity, and American exceptionalism. He vows to fight against “woke” corporations, “cancel culture,” and career politicians.

As King noted, America deserves better than President Biden and his “weak leadership.” The upcoming Senate election is huge.