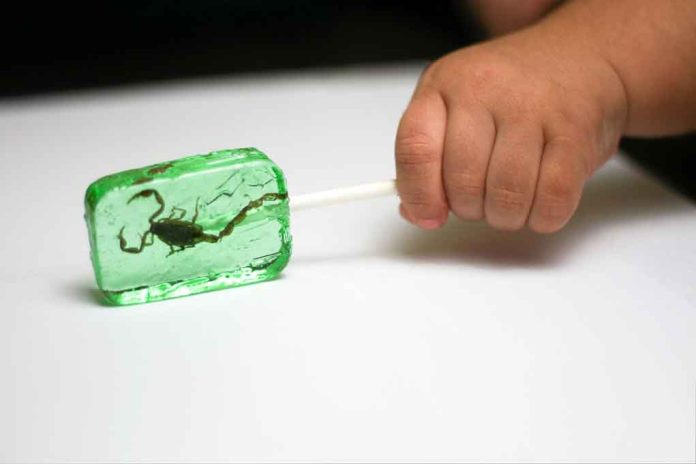 (NewsReady.com) – Two British-funded research teams are trying to improve diets in Africa with a surprising food: insects. Africa is facing a crisis as shortages of land and water threaten traditional cattle grazing. Scientists think protein-rich insects could be the answer.

The British government is funding projects pushing Africans to farm and consume insects, including school-age children, in randomized trials, to assess their effects. https://t.co/7cMeP9WQgE

A $55,000 research project in the Democratic Republic of Congo’s (DRC) Kivu region is making fish food out of migratory locusts and black soldier flies. The Catholic Agency for International Development, which is running the project with support from Britain’s Foreign, Commonwealth and Development Office, says feeding fish with insect-based food will boost their protein content and make them more nutritious.

Meanwhile, in Zimbabwe, a more ambitious project is going on. Maize porridge is a staple food in the country, but it’s low in protein and other key nutrients, so malnutrition is widespread. Now, $320,000 is being spent creating a healthier porridge recipe for children in Harare, the capital, and the southern town of Gwanda. A key ingredient in the recipe is mopane worms.

Mopane worms, which are actually the caterpillar of a large moth, are a traditional food in southern Africa. The big, green caterpillars are high-protein and rich in several vitamins and minerals. They’ve been harvested commercially since the 1950s, and most stores in the region sell canned mopane worms in sauce; they’re also salted, smoked, air-dried, and sold in bags as a snack.

The project plans to add the caterpillars, along with grains, including sorghum and millet, to traditional maize porridge and feed it to students for breakfast. Researchers will then monitor children who get the new recipe to see if the wriggly superfood helps them maintain a healthy weight and perform better at school.