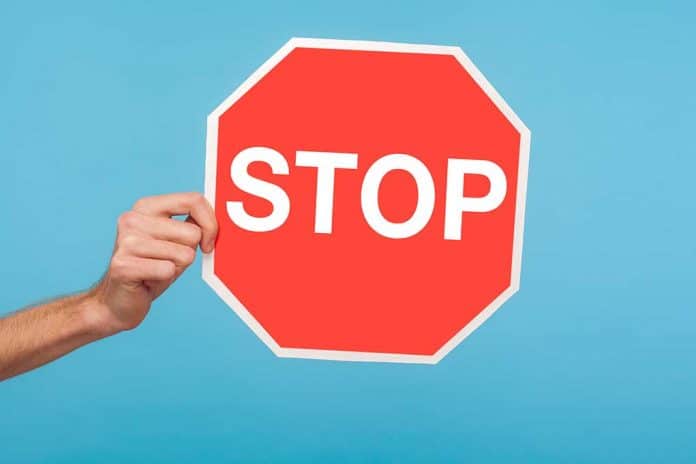 (NewsReady.com) – Conservatives believe the New York Times’ 1619 Project and critical race theory (CRT) are racist perversions of history that have no place in schools. Democrats, on the other hand, want to teach kids that America is a racist nation and white people are the root cause. One governor is now trying to protect the students in her state from having their minds polluted by anti-American propaganda.

At the end of May, South Dakota Governor Kristi Noem (R) wrote to the SD Board of Regents asking the board to stop universities from teaching the 1619 Project or CRT. She said that she is becoming “increasingly concerned” about the movement to “reject patriotic education and downplay the positive revolution in human affairs set in motion by our Founders.” The governor believes kids should learn the “full context” of America’s history, including its mistakes and triumphs.

I'm asking the South Dakota Board of Regents to set policies that preserve honest, patriotic education in SD's institutions of higher education.

You can read my letter here: https://t.co/mG4gIC55UO

Although her letter doesn’t hold any legal weight, it’s another example of a GOP lawmaker trying to ensure the Left doesn’t impact education in a negative way. Republicans in Congress are also trying to ban CRT and the 1619 Project in schools as the Biden administration pushes for it. The push and pull is another example of why so many people want to see Dems lose the White House and congressional majorities in the upcoming elections.