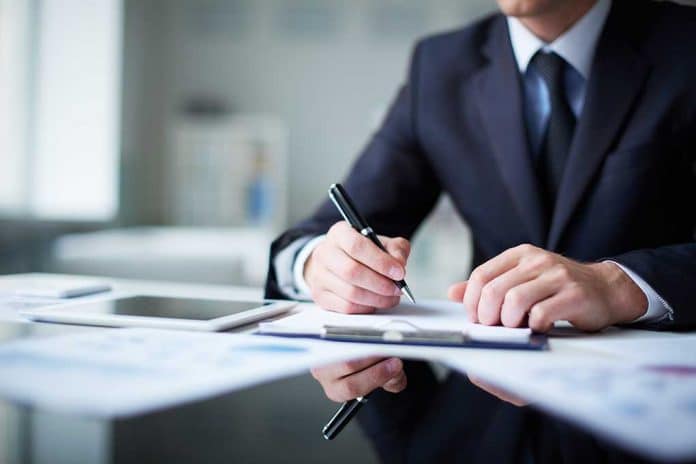 (NewsReady.com) – The topic of gender reassignment is controversial when talking about adults, but it even more so when it concerns children. Some on the Left, and even within the medical community, believe that young kids should be allowed to start transitioning to the opposite sex before they even hit puberty. Others, however, say it is harmful and leaves the children with lasting damage, especially considering the idea that they want to be a different gender could just be a phase.

Some legislatures are now working to ban kids from beginning to transition medically.

In April, Arkansas became the first state to ban doctors from allowing children to start receiving hormones and hormone blockers to begin transitioning. Republican Governor Asa Hutchinson vetoed the legislation, but his veto was defeated by the state legislature. The state bans anyone under the age of 18 from the treatments and also prohibits doctors from providing gender-reassignment surgery.

What the Medical Community Says

The medical community is divided on the issue, but some believe it is a bad idea. In 2019, Dr. Ryan Anderson hosted an event for the Heritage Foundation discussing the risks of allowing children to transition. The doctor said, “Transition affirmative therapies are virtually untested and inflict lasting harms.” He also argued that allowing kids to do it could increase the risk of suicide later.

Dr. Michael Laidlaw, an endocrinologist in California, agreed, saying therapy and help from a psychologist could help transgender kids grow out of what some believe to be a phase.

Finally, in 2017, the Endocrine Society recommended that children not be given hormone therapies before they go through puberty.

The Tennessee and Arkansas laws will allow kids to grow up and decide what they want to do later. Not everything a child wants when they are seven years old ends up aligning with their desires as an adult.