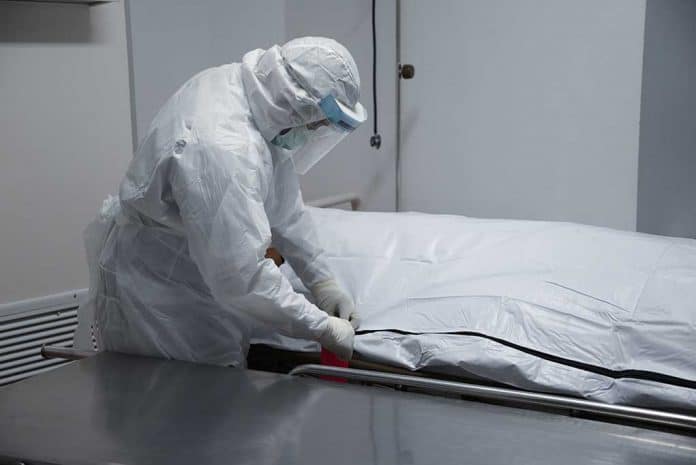 (NewsReady.com) – When the pandemic began, governors in a handful of states ordered nursing homes to accept patients with COVID-19. Michigan was one of those states. Now, the governor is under fire for allegedly underreporting deaths.

On May 26, journalist Charlie LeDuff appeared on “Tucker Carlson Tonight” to discuss possible discrepancies in Governor Gretchen Whitmer’s (D) nursing home death count. He explained that only about half of the 6,945 reported dead can be traced to nursing homes and the self-reporting rule was on an “honor system.” He thinks the actual number of deaths might be double Whitmer’s count.

If this sounds familiar, that’s because NY Governor Andrew Cuomo (D) is facing similar accusations. While leaders like FL Gov. Ron DeSantis (R) locked nursing homes down, preventing infected people from killing the seniors, the Democratically-run states did not. Now, there’s no way to truly know how many people died as a result of their poor decisions. And, if either of them is proven to have hidden the death numbers, they should pay.