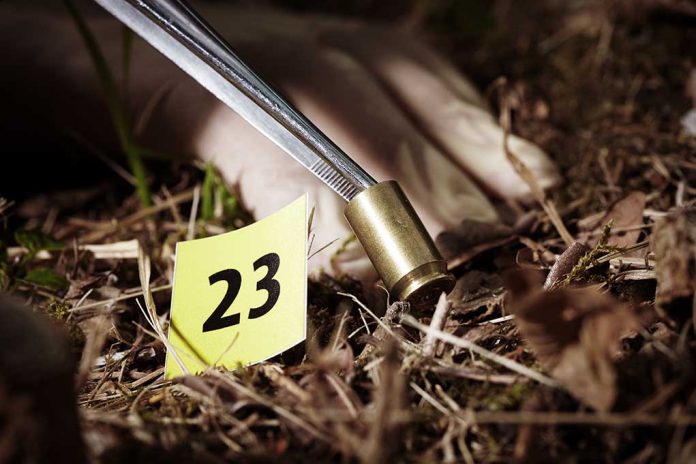 (NewsReady.com) – A shocking outburst of violence hit a Russian college town on Monday after a gunman went on the rampage. At least six people are dead, and many more are injured. Thankfully, the attack ended when police shot and wounded the suspect.

On September 20, the Russian Interior Ministry announced a gunman had launched a shooting attack at the State University in Perm, 730 miles east of Moscow. Reports say the attack started around 11 a.m. local time when a man dressed in black opened fire with a hunting rifle. Cellphone videos from the scene showed people jumping from windows to escape the gunman.

reports of another school shooting in Russia; this time at Perm State University. Russian agencies say there are casualties. pic.twitter.com/jkeyGDLO05

According to the Russian Health Ministry, there are six confirmed casualties, down from the first reports of eight. Another 28 are injured, and 7 are still in the hospital. Others received treatment on the university campus. The attack ended when two traffic cops responded to reports of a shooting. When they reached the campus, the gunman fired at them. One of the officers fired back, wounding the assailant, who was then arrested.

The attack in Perm is the second school shooting in Russia this year. In May, seven children and two teachers died at a school in Kazan.