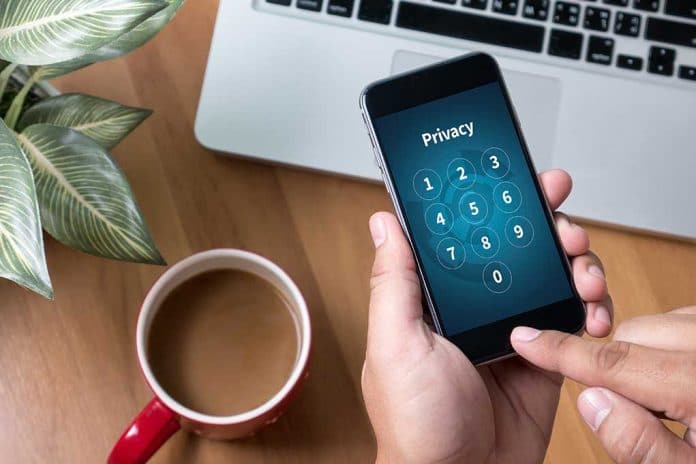 (NewsReady.com) – Millions of T-Mobile customers could be at risk. It seems customers had their personal information stolen by a hacker and offered for sale online. The phone company has confirmed a data breach, but isn’t giving out details yet.

Over 100 million people are reportedly affected in a data breach that hit multiple T-Mobile servers. https://t.co/5EP97amU15

On August 16, T-Mobile confirmed someone gained “unauthorized access” to some of its data. The company says it doesn’t know if that includes any personal data on their customers. But, there are disturbing rumors that it does – on a massive scale.

Days before T-Mobile admitted to the breach, a hacker claimed on an online forum that they have personal data on over 100 million people, and it came from T-Mobile servers. They say the data includes Social Security numbers, the IMEI numbers that identify individual phones, and driver license details. Online tech publication Motherboard says it’s seen a sample of the data, and verified it belongs to T-Mobile customers.

If the hacker is telling the truth, the breach affects almost all of T-Mobile’s 104 million customers, and it leaves them very vulnerable to identity theft. Now, the hacker is offering to sell some of the data for $270,000 in Bitcoin. T-Mobile says it’s fixed the security fault that allowed the theft. However, if the hacker finds a buyer, the fix is too late for millions of their customers.