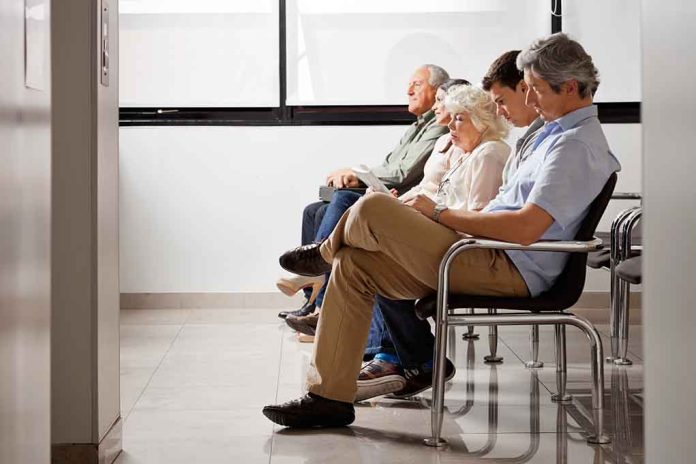 (NewsReady.com) – Americans have complained about the healthcare system in the country for years. While it’s one of the most advanced in the world, it’s riddled with problems. A recent survey shows just how people felt about it.

On Thursday, October 6, the 2022 West Health-Gallup Healthcare in America Report was released. The survey asked a sample of 5,500 Americans how they feel about the US healthcare system. Specifically, they were asked about its equity, quality, accessibility, and affordability.

West Health and @Gallup asked more than 5,500 Americans to provide a letter grade for the healthcare system overall and to give individual grades for affordability, equity, accessibility and quality of care.

According to the results, Americans gave the healthcare system’s cost of care a D-. People across the socioeconomic and political spectrum all said it costs too much money to go to the doctor in the US. The results found 75% of those surveyed gave it a D, and 33% gave it an F. They also said the care is not equitable, giving it a D+ on the rating scale. The majority of both white and black Americans said the system was not equitable. Respondents rated the quality of care and access to care a C+ and C, respectively. The opinion about the system varied by sex, too; only 38% of women gave it glowing reviews, compared to 57% of men.

West Health President Timothy A. Lash said Americans have been skipping appointments, borrowing money to pay healthcare bills, and “getting sicker,” so “it’s no wonder” so many of them “view the healthcare system so poorly.”

The results are dismal for a country that prides itself on the way it excels in other areas.