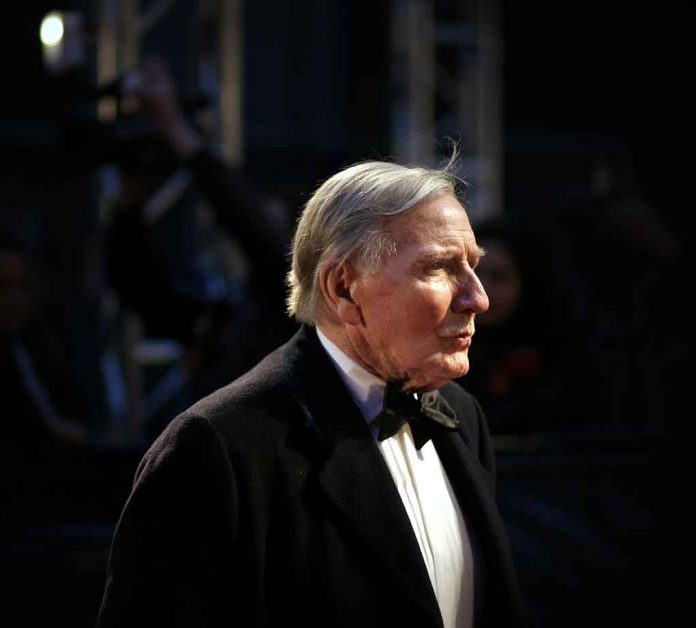 Voice of the Sorting Hat in Harry Potter Films Dies

(NewsReady.com) – On October 14, Robbie Coltrane, best known for his role as Hagrid in “Harry Potter,” passed away. Now, another iconic actor tied to the film has died, too, less than a month later. On Monday, November 7, Leslie Phillips, the voice of the movie’s sorting hat, passed away peacefully in his sleep at the age of 98.

We are incredibly sad to hear of the passing of the wonderful Leslie Phillips who voiced the Sorting Hat with such inimitable wit and style in the Harry Potter films. pic.twitter.com/gcqsIT2T3j

While Phillips’ character placed legendary characters such as Harry Potter, Hermione Granger, Ron Weasley, and Draco Malfoy into their respective houses at Hogwarts, this was just one of the roles the actor had over his long, storied career. He rose to prominence in the 1950s and remained in the spotlight until his death.

One of Phillips’ greatest achievements came in the “Carry On” franchise, a series that spanned film, stage, and television. At the age of 14, he was already helping support his family with his stage roles. Phillips is also associated with many popular phrases, including “I say, ding dong” and “well hello,” which hailed from his character in “Carry On Nurse.”

Upon receiving the news of his death, many of his friends and colleagues from the last 80 years took to social media to express their condolences.

Phillips is survived by his wife and four children.