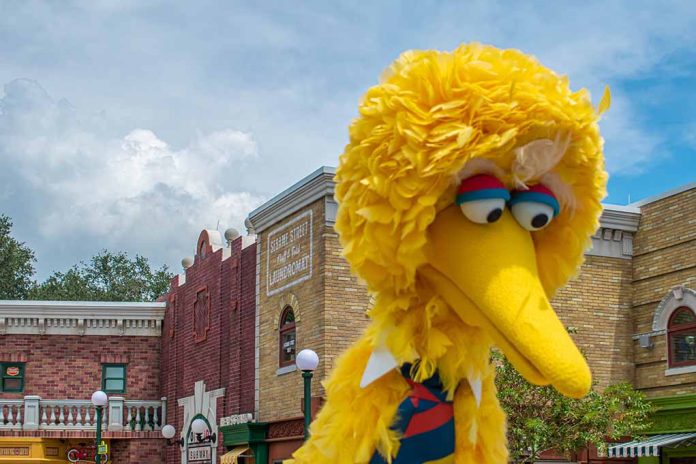 (NewsReady.com) – Entertainment giants Discovery and Warner Inc. are currently in the process of merging. HBO Max is one of the services that is going to be impacted as the two companies become one. Recently, the streaming platform did something that shocked many fans of a television classic.

Almost 200 episodes of “Sesame Street” were removed from HBO Max on August 19. Most of those removed were from the first 40 years of the 53-year-old show. The streaming platform announced dozens of titles were being deleted as it prepares for the merger. That includes “The Not-Too-Late Show with Elmo” and some Sesame Street specials.

The decision to remove the show was reportedly a cost-saving measure before the merger combines HBO Max and Discovery+ into one large streaming service. Discovery won’t have to pay residuals on the removed titles, which allows for savings.

In addition to the Sesame Street titles being removed, the teen show “Generation” was cut, as was “Aquaman: King of Atlantis,” “Elliot From Earth,” and “Summer Camp Island.” Also, HBO Max canceled “Vinyl,” “Run,” and “Mrs. Fletcher.”

HBO is trying to save money in other ways, too. Roughly 70 employees who worked for the streaming service lost their jobs in an effort to cull redundant positions.

What do you think about the merger and cost-saving decisions?