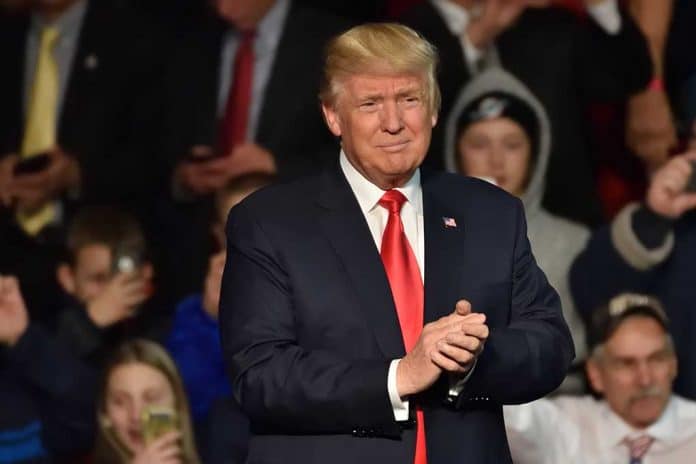 (NewsReady.com) – Most Republicans still see former President Donald Trump as the undisputed leader of the GOP. For the minority who disagree, and worked with the Democrats in an attempt to remove him from office early, it looks like the consequences of their disloyalty will be faced soon.

"Nine of the 10 Republicans who voted to impeach former President Donald Trump over the Jan. 6 attack on the Capitol are already facing primary challenges."https://t.co/aInYwKEoVZ

Ten Republican lawmakers joined the Democrats’ partisan impeachment process in January. Now, nine of them are facing primary challenges – and some of them are unlikely to survive. Here are the 10: