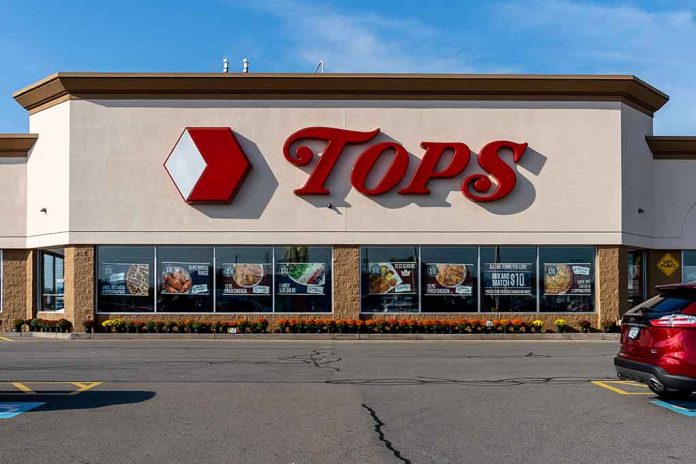 (NewsReady.com) – Payton S. Gendron parked his vehicle at a Tops Supermarket in Buffalo on May 14, got out, and opened fire. Over the next several minutes, he killed 10 people and injured three others. Months after the shooting, he has now pleaded guilty to the murders.

The victims’ families spoke out after the killer pleaded guilty. According to WGRZ, some of them were angry about the way Gendron looked in court, saying they weren’t expecting him to be clean-shaven.

The shooter will receive an automatic life sentence without the possibility of parole. He’s also facing the death penalty from a federal court. His sentencing in state court will take place on February 15, 2023.