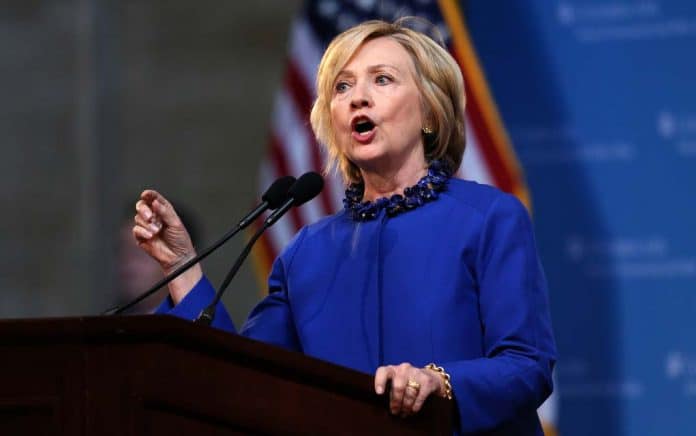 (NewsReady.com) – Hillary Clinton lost the 2016 election more than four years ago. Yet, she’s still being petty about it. Instead of moving on with her life, like former President Donald Trump did when he left office, the former Democratic candidate is still attacking him and the Republican Party. Most recently, it was about the impeachment.

On February 10, Clinton said that if Republican senators don’t vote to convict Trump in the sham impeachment trial, it’s “because the jury includes his co-conspirators.”

If Senate Republicans fail to convict Donald Trump, it won't be because the facts were with him or his lawyers mounted a competent defense. It will be because the jury includes his co-conspirators.

The remark was a dig against the members of the party that objected to the certification of the Electoral College votes. Democrats are still trying to make people believe that those lawmakers are somehow responsible for the actions of others. They’re no more at fault for what happened than Trump is, no matter what Clinton and her buddies on the Left say.