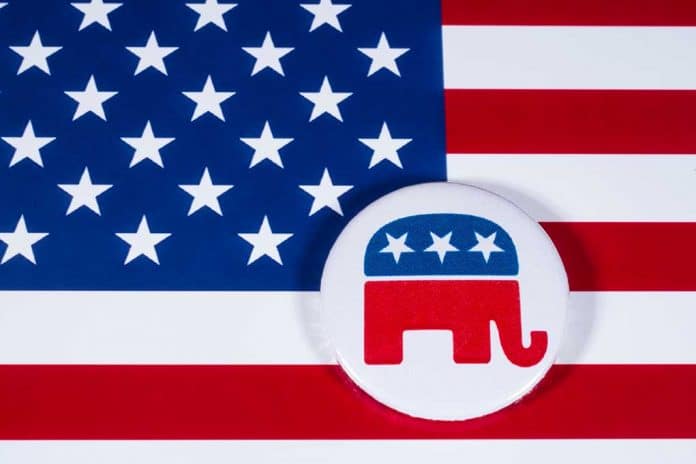 (NewsReady.com) – The Democratic Party was sure they were going to expand their majority in the House of Representatives last year. They thought wrong. The party saw its caucus shrink by more than a dozen votes, and now, another Republican has been sworn into office.

On Wednesday, April 14, Rep. Julia Letlow (R-LA) took the oath of office. She won a special election to fill her husband Luke Letlow’s seat. He was set to be sworn into office just a few days after his death but never got the opportunity to serve his district, as he passed away on December 29 from complications related to COVID-19.

#LA05 Republican Rep.-elect Julia Letlow was sworn into House by Speaker Pelosi. She won special election to fill the vacant House seat her husband Luke Letlow was to be sworn into 5 days before he died of COVID-19. She is 1st Republican woman elected to represent La in Congress. pic.twitter.com/FaNHiuB7i7

Letlow is the first Republican woman to serve her state in Congress. After her swearing-in, Democrats faced the reality they only have a two-vote majority in the House now. That will make it a lot easier for the GOP to flip the House in 2022 and put an end to President Joe Biden’s reign.