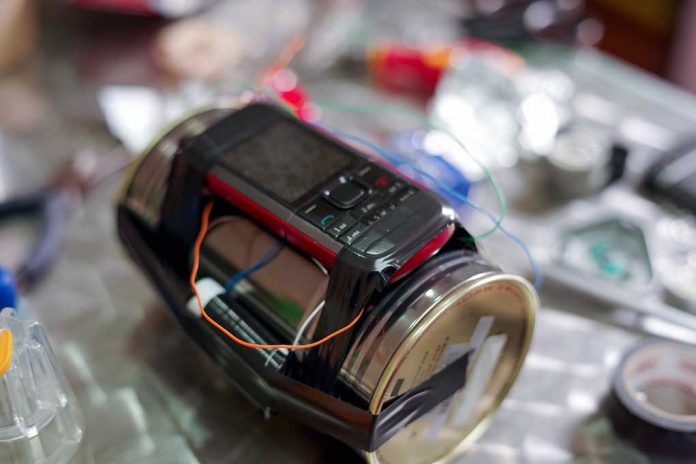 (NewsReady.com) – A crude bomb exploded in a library in Finland, which was holding a talk on trans children, and some speculate it’s possible that was the target of the weapon. However, local police are looking for suspects and say they’re not sure of the motive yet.

A “homemade bomb” using drain cleaner was found at a library in the Finnish town of Lapua this week during a talk on trans children as the town has seen several other incidents as it celebrates Pride week.https://t.co/rFUejcNO9p

On July 4, the town library in Lapua, Finland, was hosting a discussion on transgender children when an improvised bomb exploded in the foyer. The device was made from a mixture of drain cleaner and foil paper, following a design that was spread on social media in Finland last year. Fortunately, there were no casualties and little damage, but local LGBT activist Sanna Panula said that if someone had been walking past the closet where the bomb was hidden when it detonated, it could have been fatal.

Meanwhile, local cops are looking for four teenage suspects in connection with the explosion. Detective Inspector Kati-Susanna Lukkarinen says the teens have caused a “disturbance” at the library before, and were reprimanded for it. Police believe the bomb was a retaliation for the earlier reprimand.

Lukkarinen says there was no link to last month’s Pride festival or the trans discussion in the library, but there have been a growing number of anti-LGBT attacks in Europe. Four rainbow flags were stolen in Lapua last month, while a man in neighboring Sweden was arrested after making “Nazi gestures” at a Pride parade on July 5. The culture war is heating up, but children shouldn’t become collateral damage.