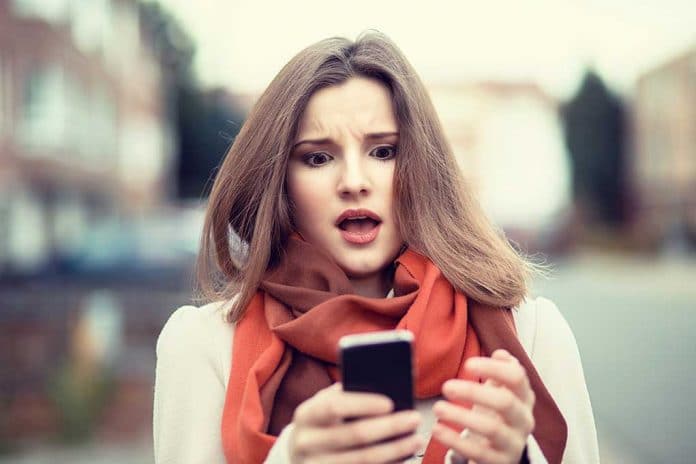 (NewsReady.com) – Violent crime across the US has increased significantly over the last year. Minneapolis is no different. Generally, the suburbs around the city are considered safer, but that’s where one woman met a horrifying end recently.

On Wednesday, July 28, Alexis Prull looked out her window in Shakopee, Minnesota and saw a horrifying sight: a man, identified as Alexis Saborit, was pushing a headless body out of his car. Instead of calling the police right away, Prull picked up her phone and started to film. She said she “thought it was some type of prank.” Prull then posted the video on social media where it spread like wildfire.

The incident was not a prank. Saborit is accused of beheading his girlfriend, America Mafalda Thayer, 55. The victim had legally changed her name to “America” when she obtained her US citizenship.

Woman, 55 who was a My Pillow employee found beheaded on a Minnesota sidewalk . Alexis Saborit, 42, her Somali partner/ boyfriend has been arrested.

According to authorities, Saborit was seen hacking her head off at the intersection, but witnesses just drove around the car. They reportedly didn’t know what they were seeing. The suspect then pulled America’s lifeless body out of the car in front of Prull’s home and threw her head down beside it on the sidewalk.

The community is now mourning the death of America, who friends describe as a “kind person.” She worked at MyPillow, the company owned by conservative Mike Lindell, and Dollar Tree. Her co-workers described her as caring and hardworking, saying she would never hurt a fly.

Saborit claims the murder was in self-defense. He’s being held on a $2.5-million bail.