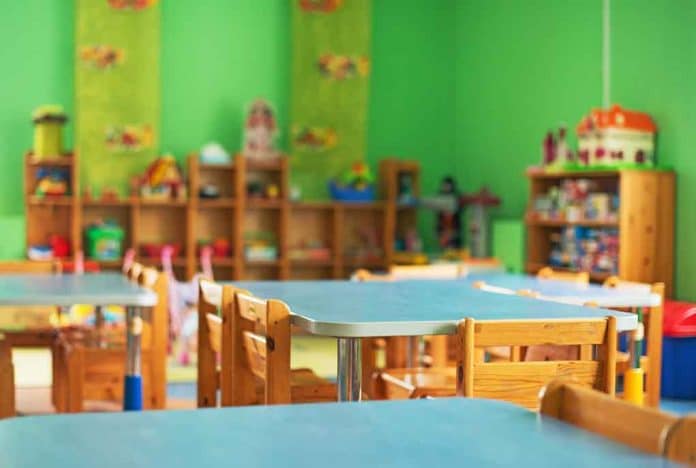 (NewsReady.com) – In Niger, Africa, officials have run out of room to build strong, sturdy classrooms to educate the nation’s children. So, they constructed straw sheds to use as makeshift classrooms. Unfortunately, those classes have proven to be death traps.

On Monday, November 8, a fire started in a preschool classroom in Maradi, a city in south-central Niger. At least 25 children died in the blaze and 14 others suffered injuries. All of the victims were under the age of seven.

Dozens of primary school children died in a fire in the southern Maradi region of Niger, where a separate mining disaster killed at least 18 people the day before https://t.co/YXb5QXUq2t pic.twitter.com/BHoaeMBwMf

The deaths led to outrage across the country. Niger has now moved to ban the thatched-roof classrooms in the impoverished country. Zakaria Salifou, an advocate for children in Maradi, told the Washington Post it’s sad that so many children had to die before officials took action. “All the classrooms were built with risky materials,” he said.

National Union of Teachers of Niger Secretary-General Issoufou Arzika told Agence France-Presse that the children would be safer if they held class under trees. He called the star classrooms “flammable graves” for kids.

A similar fire broke out in April, killing 20 preschool students in Niamey, the nation’s capital. Three days of mourning were declared for the recent fire.