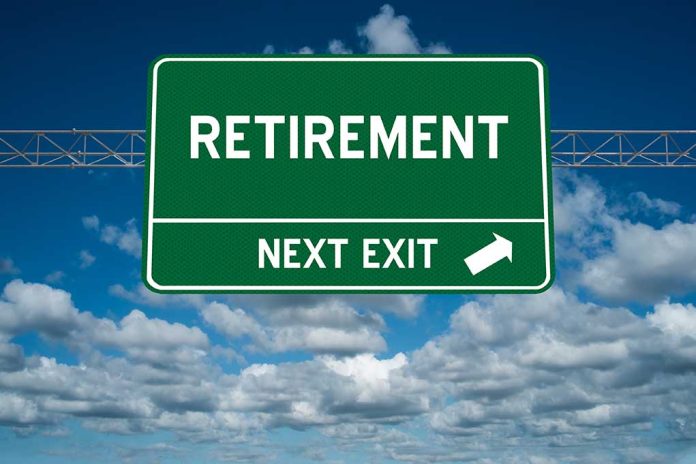 (NewsReady.com) – Republicans are hoping to win control of Congress during the 2022 midterm elections. That shouldn’t be too difficult because they only need to net five seats in the House and one seat in the Senate. Recently, a number of Democratic lawmakers have announced their intentions to retire, which could make it easier.

On Monday, October 18, Reps. Mike Doyle (D-PA) and David Price (D-NC) announced they would not seek reelection. Price, 81, has served in Congress for more than 30 years.

I am announcing today that I will not seek re-election as representative for North Carolina’s Fourth Congressional District.

The retirements of Doyle and Price make them the sixth and seventh Democratic lawmakers to announce they would not seek reelection. In addition to those two, Reps. John Yarmuth (D-KY), Ann Kirkpatrick (D-AZ), Ron Kind (D-WI), Filemón Vela (D-TX), and Cheri Bustos (D-IL) are also leaving office next year.

Traditionally, it’s harder to beat someone who has held a seat for a long time. Now, Democrats will not have the safety of the electorate knowing the Left’s candidate, which could make it harder for them to hold the seats. This might be just what Republicans need to ride a red wave into Congress.