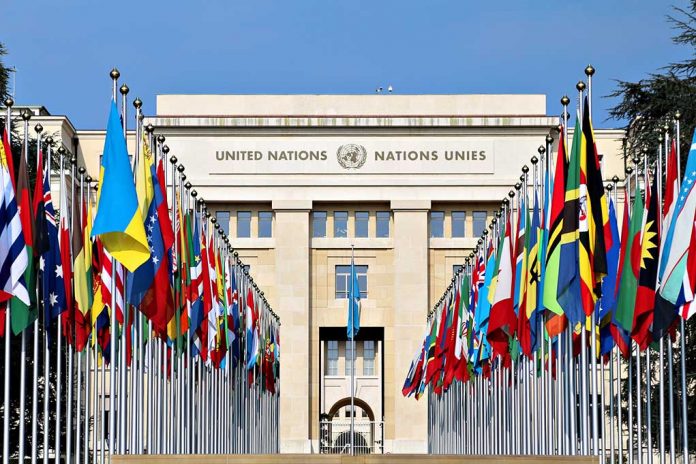 (NewsReady.com) – Republicans across the country are passing laws to protect human life. Most recently, they’re trying to pass the Born-Alive Abortion Survivors Protection Act to protect babies who survive terminations. Now, they’re trying to take their fight against abortion internationally.

On April 14, Rep. Chip Roy (R-TX) and 39 other House Republicans introduced a bill to defund the United Nations Population Fund. The lawmakers argued that the UN supports China’s policies of forced abortion and sterilization. According to a press release from Roy, the legislation will create a “permanent prohibition on federal funding” for the program.

"Life is a precious gift from God Almighty and the most fundamental human right government exists to protect. I will always fight to defend the unborn and survivors of abortion."

Former President Donald Trump ended funding for the program in 2017 because of the ties to China. President Joe Biden now wants to bring it back, but the GOP is trying to prevent that. The US is supposed to stand up for human rights, not help fund a program that violates them.