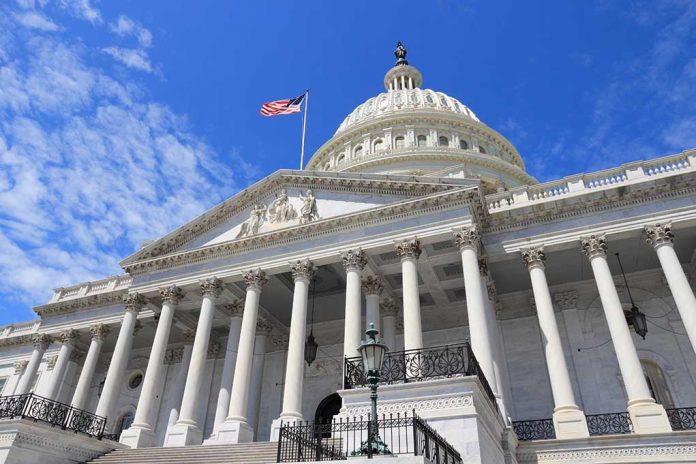 (NewsReady.com) – After the 2020 elections, Republican state lawmakers realized their systems needed to be secured. States like Georgia moved to protect the rights of all legal voters by introducing legislation to make their elections more secure. Democrats took that as a threat and responded by reintroducing HR 1, also known as the “We the People Act.”

On March 3, House Democrats passed the largest overhaul of the voting system since the Voting Rights Act of 1965. Republicans are calling it an attempt by the Left to swoop in and steal elections. And, some of the provisions are certainly questionable.

The legislation seeks to do a number of things, including restoring voting rights to incarcerated felons. It will also allow people to register to vote online. This is already available in some states, but the bill will make it national. Lawmakers also want same day voting registration put in place, automatic voter registration, and other measures to make registering easier.

Some of the other provisions include:

Republicans say the bill is not as great as it might seem on the surface.

Former Vice President Mike Pence recently condemned the Democratic Party for trying to jam the bill through. He said it is an “unconstitutional” power grab that seeks to put the Left at an unfair advantage in future elections.

Currently, the bill could not get through the Senate. They need 60 votes to overcome a filibuster. However, there is the possibility that the Democrats are going to end the filibuster to get the legislation passed. If that happens, it will be a major move and set a terrible precedent for the future, allowing those in power to always get bills through with simple majorities.