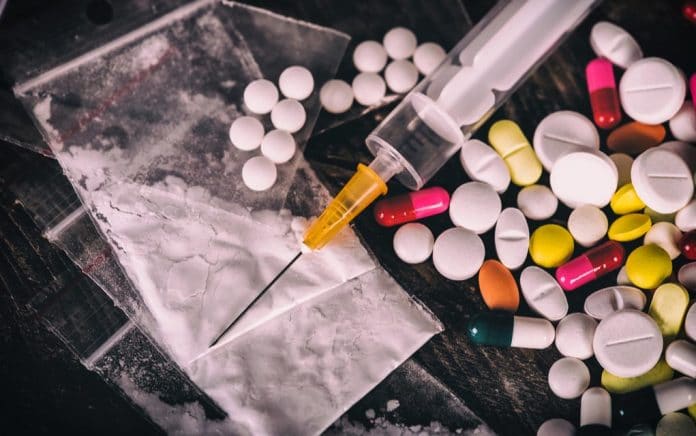 (NewsReady.com) – There’s no doubt; drug addiction is a problem in the US. According to the 2017 National Survey on Drug Use and Health, more than 14 million Americans suffered from substance abuse. Many times addicts end up in jail because of the punishments imposed on them as a result of the “war on drugs.” And that’s where things go awry.

Instead of treating drug abuse like a public health problem, politicians have criminalized it. Sometimes, that’s certainly the route to take, especially when people commit crimes outside of drug offenses. However, as the country pours billions upon billions into a drug war that has made no discernible difference, people who need help to stop using are being left behind.

In 2018, the US surgeon general tweeted about the issue and he, too, believes it’s a public health crisis.

“Today in America, addiction is a public health crisis. An estimated 2.1 million people in the U.S. struggle with an opioid use disorder. There is a person dying of an opioid overdose every 12.5 minutes, and more than half of these individuals die at home. We must do more.”

If Washington ended the war on drugs and redirected the money to rehab facilities and homeless shelters, the US might finally beat this problem and get people the help they need.