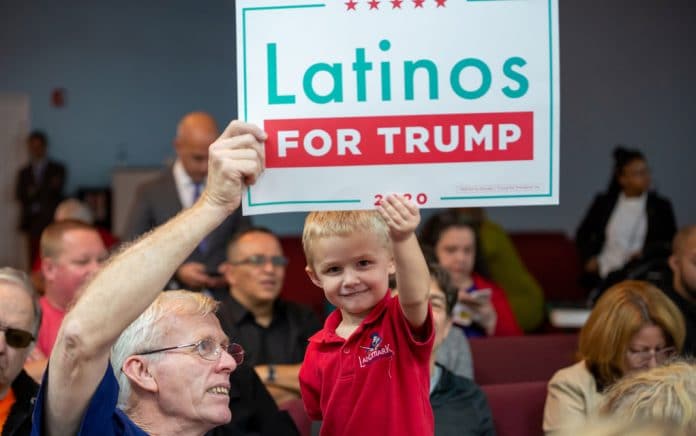 (NewsReady.com) – The Democratic Party has spent more than four years painting President Donald Trump as a racist. They started before he was elected and continued afterward. Leftists spread those lies despite his diverse cabinet picks and willingness to tackle the tough problems.

Here are just a few of the ways in which President Trump was able to improve the lives of minorities in America.

Racist &divisive? Gave millions of $ to HBCU’s; made job opportunity zones for minorities; lowest unemployment for black Americans in decades. Ur buddy Joe been in public office for almost 50 yrs: “if u vote for Trump, u ain’t black!” WakeUp.

Not only is the president not a racist, he’s tried to do everything within his power to make the country a better place for all Americans.