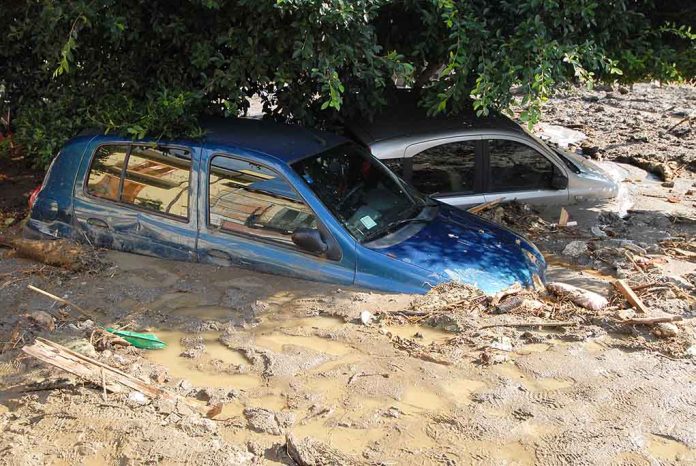 (NewsReady.com) – On April 10, severe weather battered South Africa’s KwaZulu-Natal province. The South African military was deployed to the city of Durban and the eThekwini metro area to help save people from the mudslides and flooding. The death toll is now in the hundreds.

KwaZulu-Natal Premier Sihle Zikalala spoke at a news conference on Sunday, April 17. He promised the government is doing everything possible to help those who have been impacted by the storms. The government also revealed at least 443 people died. Zikalala said 63 residents are still unaccounted for, calling the storms one of the worst the region has ever seen.

In addition to the recovery and rescue efforts, Zikalala is facing allegations of corruption after a video surfaced online of water allegedly being delivered to his house.

During the press conference, Zikalala said water wasn’t just delivered to his home; it was delivered to multiple homes in the area. He went on to say that authorities only delivered to his house after others received their supply. Further, he told the press that his wife has been cooking and providing food to the community.

The premier was hoping to put an end to the rumors of favoritism so that he could get back to helping residents and businesses who need it.