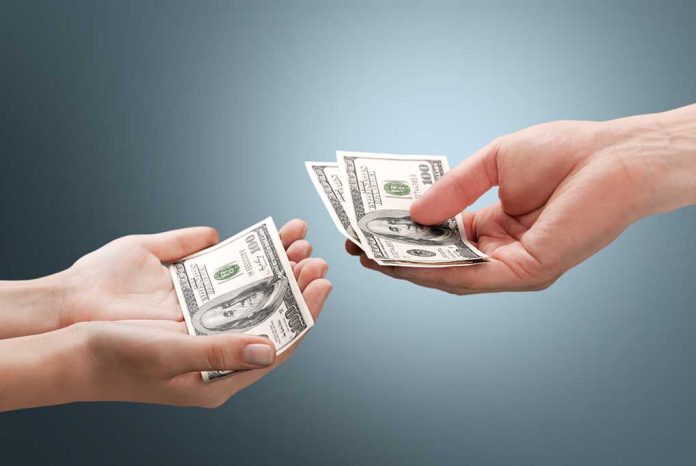 (NewsReady.com) – President Joe Biden’s son Hunter has made countless headlines over the last couple of years. He has admitted he suffered from addiction issues, and numerous questions have arisen about his business dealings. A recent report accused him of more misconduct.

According to a bombshell report, Hunter Biden paid a stripper with whom he was having sex a full-time salary at his company Owasco PC. His firm paid Lunden Roberts $1,500 for 40 hours of work on November 16, 2018. The report was based on a payroll file that was on the server of the laptop he abandoned. The younger Biden’s company also paid $521.37 for the woman’s health, vision, and dental insurance.

The payments to Roberts came three months after she gave birth to Hunter Biden’s child (a fact proven in court) in August. He claimed that he had no recollection of having sex with her, but the payments could prove he did know and was trying to help her.

NEW: Hunter Biden claimed in his memoir to not remember having sex with Lunden Roberts (paternity test proved he was father of their daughter). Docs show she was paid $1500 for 40 hours of work from Hunter’s biz in Nov. 2018, 3 months after she gave birth.https://t.co/a3FixY5JHp

In 2020, Arkansas’ Independence County Circuit Court Judge Holly Meyer ordered Hunter Biden to pay an undisclosed amount of child support and insurance premiums. Reports indicate President Biden has not met the child and she allegedly does not have Secret Service protection.

What do you think about the latest news?