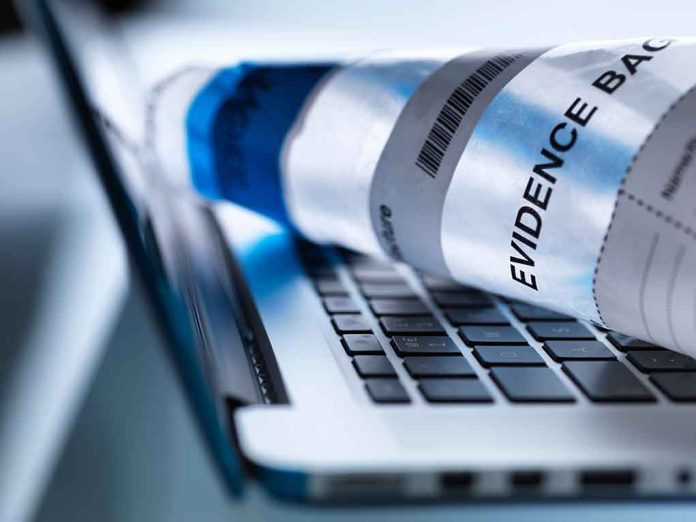 (NewsReady.com) – In October 2020, the New York Post published a report about a laptop reportedly belonging to Hunter Biden. Joe Biden’s son allegedly left the computer at a Delaware repair shop in 2019 and forgot about it. The tech shop’s owner turned it over to Rudy Giuliani, and now he’s saying his life has been ruined by the scandal.

In an exclusive interview with the Post, John Paul Mac Isaac, 45, said his life was totally upended by the fallout from the newspaper’s reports. In November 2020, he had to flee the Bidens’ home state and take refuge in Lakewood, Colorado, with his family. He applied for unemployment the next month, but the checks never came. He finally wrote Senator Chris Coons (D-DE) and said the country had a right to know if a state agency was exacting political revenge on a “perceived political enemy.” Shortly after he sent the letter, he claims the unemployment checks began arriving.

Isaac said he’s now facing bankruptcy after losing a lawsuit against Twitter, where he sued the social media platform for censoring the New York Post article. A judge ordered him to pay Twitter roughly $175,000 in legal bills. He also said the IRS sent him an invoice for back taxes he owed; the amount was just $57.75.

Despite what Isaac believes is intentional targeting, he says he doesn’t regret his decisions.