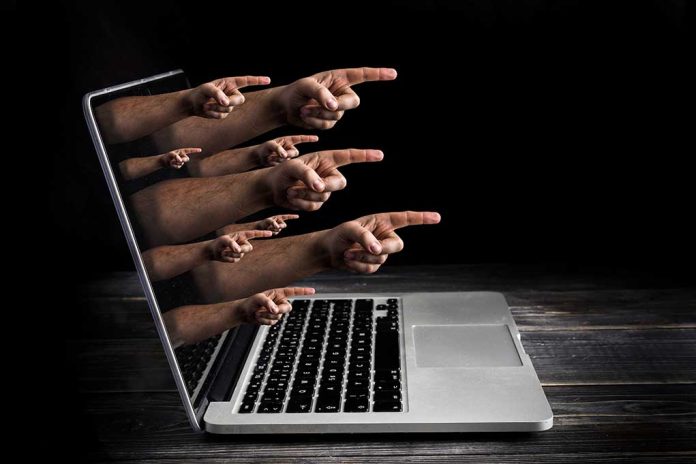 Adam Schiff May FINALLY Face The Music – Lawyers Called In!

(NewsReady.com) – In October 2020, less than a month before the election, information from a laptop reportedly belonging to Hunter Biden his the pages of the New York Post. The mainstream media quickly dismissed the reports as Russian disinformation. Nearly two years later, the laptop repairman who handed the computer over to Rudy Guiliani has filed lawsuits against the figures he says defamed him.

John Paul Mac Isaac owned the repair shop in Delaware, where President Joe Biden’s son dropped the laptop off for repairs. After months of hearing nothing from Hunter, the repairman considered it abandoned property and handed it over to Guiliani. He recently filed lawsuits against CNN, POLITICO, the Daily Beast, and Rep. Adam Schiff (D-CA) for accusing him of spreading disinformation and saying he was a Russian asset.

During a May 5 appearance on “Fox & Friends First,” Isaac discussed his lawsuit against Schiff. He accused the congressman of defamation, saying he lost his business and had to flee the state because of the accusations that he was a Russian asset. He told Newsmax he received death threats over the story.

"It was astonishing to me that there was such a collaborative effort to shut down this story."

The suit also claims CNN knowingly broadcast a “false and defamatory story,” saying the laptop was part of a Russian disinformation campaign. Isaac is seeking at least $1 million in compensatory damages and an unspecified amount of punitive damages.