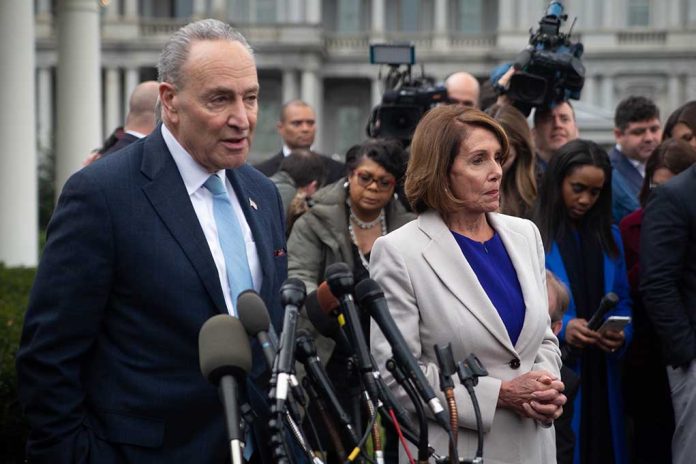 (NewsReady.com) – For years, many Democrats did not support ending the filibuster. In fact, when Republicans got Supreme Court nominees through the chamber using a simple majority, the Left was furious. A few years later, some prominent Liberals are changing their tunes.

On January 11, President Joe Biden announced his support to end the filibuster to pass his party’s voting legislation with a simple majority, instead of 60 votes. The president knows the bills will never get 10 votes from Republicans, so he wants to move the goalposts to get his agenda through the legislative body. Just last March, the POTUS was refusing to embrace filibuster changes.

In addition to Biden, Senate Majority Leader Chuck Schumer (D-NY) wrote an op-ed for the Wall Street Journal telling lawmakers to end the filibuster. He said Senators Kyrsten Sinema (D-AZ) and Joe Manchin (D-WV) should join Democrats in their quest to kill the legislative tool to pass voting laws. He, too, once supported the filibuster.

The Republican National Committee (RNC) noticed the flip-flopping as well.

"Democrats used the used the filibuster 270 times, and one of them was to block the Justice Act, the police reform bill put forward by a Black Republican, Senator Tim Scott." pic.twitter.com/qz4Jyh1Qb3

Sinema and Manchin have, so far, refused to support their party’s plans to kill the filibuster. Without their support, it doesn’t matter what Schumer and Biden want; the plot will fail.