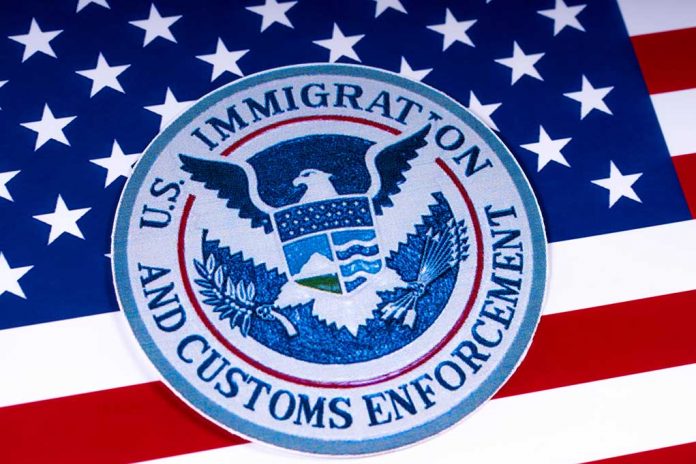 (NewsReady.com) – The last six months have been a disaster for border control. President Joe Biden reversed almost all of former President Donald Trump’s immigration policies, causing a mass influx of illegal immigrants. It was all too much for one Border Patrol agent.

On Tuesday, August 3, Thomas Feeley spoke to Fox News’ Tucker Carlson about why he recently resigned from Immigration and Customs Enforcement (ICE). The former senior official said the crisis on the border is so bad, illegals are processed over the phone after entering the US. He called the border “wide open,” saying the administration is “not enforcing” immigration laws.

Thomas: "What's going on right now on the border, like you mentioned, it's wide open." pic.twitter.com/wEyg3zepPq

In his resignation, Feeley said the Biden administration was crippling the removal process, “endangering the American public.” He didn’t want to participate in that.

No wonder he resigned. How many more like him are going to leave?