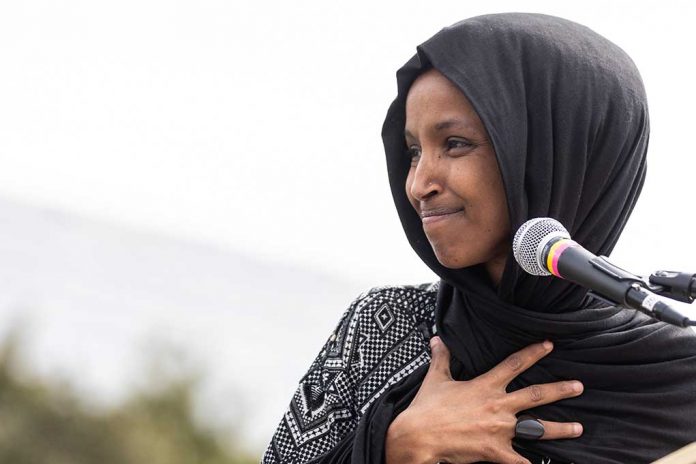 (NewsReady.com) – Last week, President Joe Biden signaled he would support narrowed income restrictions for the people receiving the next round of stimulus checks. According to estimates, nearly 12 million who received the payments under former President Donald Trump will miss out this time around. Now, one Democratic lawmaker is admitting failure.

On March 5, Rep. Ilhan Omar (D-MN) spoke to CNN about the Senate plan to limit who receives the checks. The congresswoman admitted President Trump helped more people, calling it a “disappointing development” and saying the Democratic Party failed to meet the promise they made to the American people.

Under the Democrats’ plan, anyone making under $75,000 will receive the full stimulus amount. If they make over that amount and up to $80,000, they will only receive a portion. The Trump administration provided checks to people making under $75,000 and up to $99,000. Omar is correct; the Left has created a situation where the American people will get less at a time when they need it the most.