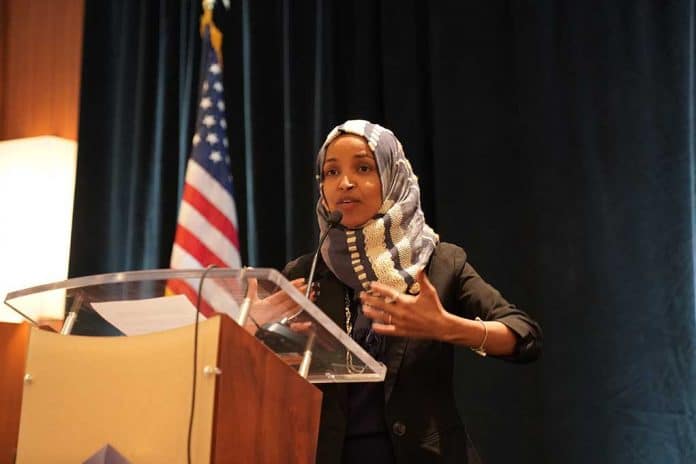 (NewsReady.com) – The promotion of a controversial “Squad” member to vice-chair of a congressional committee is a visible sign of the Democratic Party’s leftward drift. But, the move is already attracting fire. If President Joe Biden keeps promoting the extreme left, he’s going to see more backlash from ordinary Americans.

On February 14, Breitbart News reported that Representative Ilhan Omar (D-MN), a member of the notoriously extreme “Squad,” has been appointed vice-chair of the global human rights subcommittee on the House Committee on Foreign Affairs. This promotion startled many Capitol watchers, because Omar seems to hate Israel and has an ugly track record of antisemitic statements.

Now, the Coalition for Jewish Values is protesting her appointment. On Monday, the group announced that Omar’s promotion shows antisemitism is now acceptable in Congress. A statement warned that “House Democrats are treating Anti-Semitism as a political weapon.” Meanwhile, the Zionist Organization of America called Omar’s new role “a dangerous travesty” that risked “mainstreaming… Israel-hatred and Jew-hatred.”