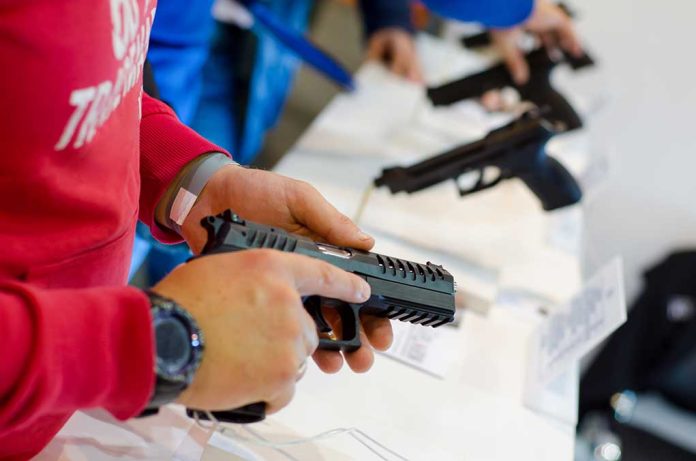 (NewsReady.com) – The last couple of years have boomed for the firearm industry. Americans purchased more than 19 million guns in 2021, making it the second biggest year for sales in history. There’s a demographic shift happening in gun ownership, as well.

The National Rifle Association (NRA) published a report about the way millennials are changing the firearms industry. They are now in their 30s and 40s, have lived through a pandemic, went to war for their country to fight terrorists, and saw more mass shootings than any generation before them. Currently, the group is trying to raise their families during a major crime spike. While they do all of that, they’re reportedly moving to surpass baby boomers when it comes to gun ownership.

Rex Gore, a firing range owner in Ohio, told the NRA that millennials are into “experiences;” they don’t collect guns like their parent’s generation, but they like to “spend money” and create memories with their friends. They also don’t hunt as much as older Americans, which he thinks will shift the industry.

Gore explained that the new generation of shooters likes the color black and tactical accessories. That might not be too surprising considering this is also the generation of Instagram, which is always available to take artistic photos for their friends. They don’t care about brand names as long as their gun works. That could eventually move the industry away from physical stores and to online sales, but that hasn’t happened yet.

What do you think of the latest news? Are you surprised by anything?