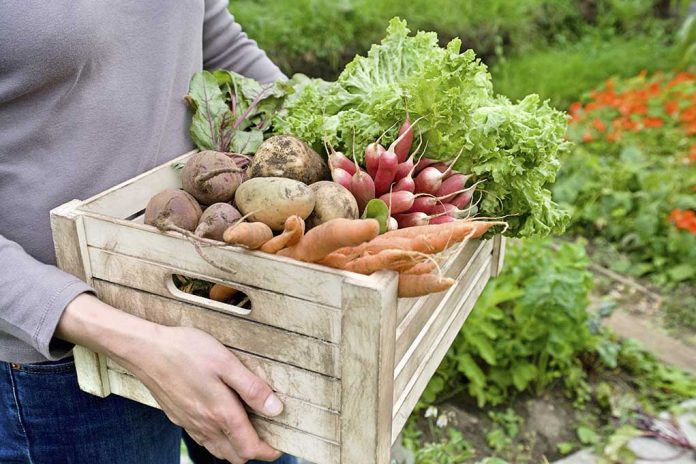 (NewsReady.com) – World health officials have warned about the possibility of global food shortages for months. The supply chains were already under a tremendous amount of pressure from the pandemic when the Russian war on Ukraine made the situation even worse. Countries are now starting to ban some exports in order to protect their own people.

On Saturday, May 14, India announced a ban on wheat sales to “manage the overall food security of the country.” Al Jazeera reported government officials in the G20 nation said unregulated exports have caused a rise in prices for local families. Commerce Secretary BVR Subrahmanyam told a reporter they don’t want wheat sold in “an unregulated manner” or allow people to hoard it.

JUST IN: India banned wheat exports with immediate effect. The world was counting on its supply to alleviate constraints by the war in Ukraine. https://t.co/HemklIRGFM pic.twitter.com/AtWrXDESTq

Meanwhile, G-7 foreign ministers sounded the alarm that the war in Ukraine is increasing the risk of a global hunger crisis. Ukraine, which is a top producer of wheat and sunflower oil, hasn’t been able to farm because of the war. Russian troops are destroying their land, and farmers haven’t been able to plant their wheat fields. The European Union (EU) and the US are trying to strengthen food supply chains amid restrictions from countries like India and soaring prices.

The Food and Agriculture Organization of the UN released new numbers showing that global food prices were down 1.2% after reaching an all-time high in March. Although the prices are dropping, they’re still up 29.8% from the previous year. That’s causing a lot of trouble for people across the world who just want to feed their families.