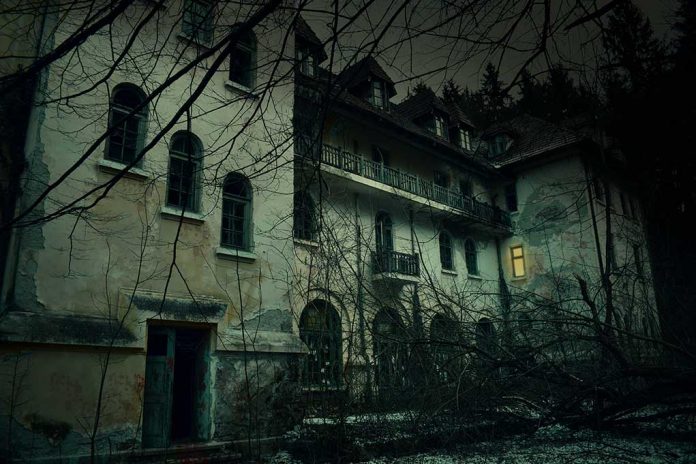 (NewsReady.com) – The US has been home to dozens of serial killers. In the 1970s, Ted Bundy, the Zodiac Killer, John Wayne Gacy, and Jeffrey Dahmer are all names that dominated the news for years. Combined, the men killed dozens of people.

In recent years, Samuel Little, 79, confessed to killing 93 people over 4 decades in America. He’s known as the country’s most prolific serial killer by the FBI. But, those law enforcement officials seem to have forgotten there is a killer who may have killed twice as many people: H.H. Holmes.

Herman Webster Mudgett (his birth name) was a crook who ran various scams to earn money in the 1800s. Eventually, he began working at a pharmacy in Chicago using his nickname: Dr. Henry H. Holmes. When he eventually took over the business from the previous owner, there was speculation that he’d murdered them to steal the pharmacy.

Soon after taking over the pharmacy, he built a three-story building he used to lure people in and murder them. The World’s Fair Hotel had 100 rooms and they were allegedly filled with trapdoors, staircases that went nowhere, a human-sized stove, and even a gas chamber.

Holmes opened his hotel to the 1893 Columbian Exposition. He would lure people into his “Murder Castle” and then murder them. Nobody knows how many people died at his hands, but the number is as low as 9 and as high as 200. What is certain, is that he enjoyed terrorizing his victims before he killed them.

Some people believe Holmes didn’t just murder people in the US; they also think he was the UK’s most infamous serial killer, Jack the Ripper. The British murderer savagely killed prostitutes between 1888 and 1891. According to theorists, Holmes, who kept detailed records, doesn’t have any from that period. Nobody seems to know where he was during that time.

Although there’s some evidence that might connect the two men, nothing has been proven. Some experts believe it’s a ridiculous theory.

On May 7, 1896, after being convicted for the murder of Benjamin Pitezel, Holmes was hanged in Philadelphia. The true number of victims died with him.