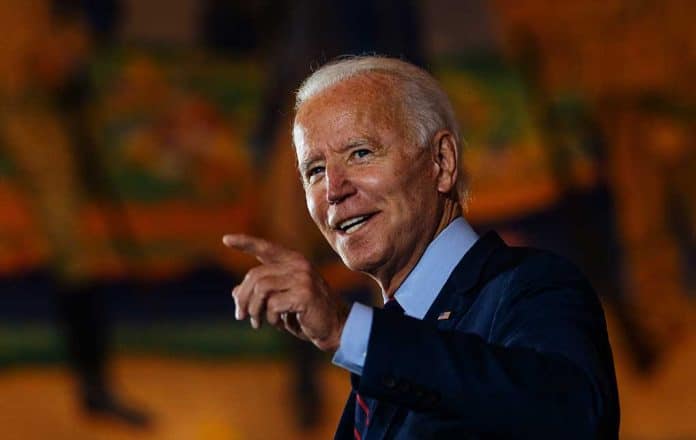 (NewsReady.com) – The Biden administration is hailing the passage of its $1.2-trillion infrastructure bill, calling it “a monumental step forward.” But, is it really a panicked reaction to last week’s disastrous election results?

For almost three months, far-left House Democrats have been blocking the passage of a bill that would help revitalize America’s crumbling infrastructure. The Senate approved the bill in August, but when it got to the House a small group of extreme “Progressives” decided to use it as a lever to get the much larger, and more controversial, “Build Back Better” social spending package approved. The group, including the so-called “Squad” led by Representative Alexandria Ocasio-Cortez (D-NY), refused to support the infrastructure bill unless moderate Democrats in the Senate dropped their opposition to the $1.75-trillion handout package.

Unfortunately for the Socialists, frustrated voters didn’t find their games amusing. Last week, the Democrats lost the governorship of Virginia to Republican Glenn Youngkin, came within a hair of losing New Jersey, and lost a flagship police defunding vote in Minneapolis. Days later, the long-delayed infrastructure bill suddenly made it through the House.

However, in another blow to the administration’s credibility, the bill needed GOP votes to pass. In the end, 13 Republicans voted yes in the 228-206 vote, tipping the balance against the 6 leftist Dems – including AOC and Rep. Ilhan Omar (D-MN), who refused to support it.

Meanwhile, mainstream Dems are cursing the Left’s obstructionism. Senator Mark Warner (D-VA) said, “things might have been different” if the House had passed the bill before last Tuesday’s election. Now it finally has, but will Americans who benefit from better infrastructure be quick to forget the Leftists who tried to stop them from getting it? This vote could be too little, too late.