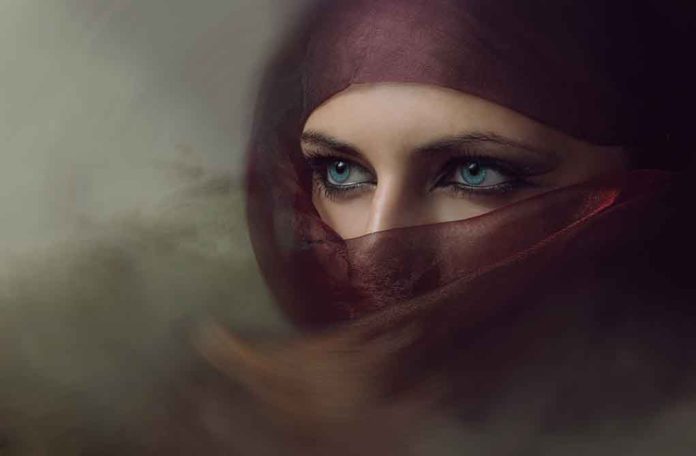 (NewsReady.com) – On September 16, 22-year-old Mahsa Amini, a Kurdish Iranian woman, died in a Tehran hospital. She’d fallen into a coma three days prior when Iran’s morality police arrested her. Widespread protests have now broken out in the country.

According to the UN Human Rights Office, Amini was reportedly arrested for wearing an “improper hijab.” Reports indicate the morality police beat her so severely she fell into a coma and died. Iranian authorities have said the 22-year-old didn’t pass away from being brutally assaulted for not covering her hair but, instead, because she had a heart attack.

🇮🇷#Iran: UN experts strongly condemn death of 22-year-old #Mahsa_Amini, who died in police custody after her arrest for wearing an “improper hijab.”

They call for accountability & end to violence against women & peaceful protesters.

When news of the young woman’s death spread, Iranian women took to the streets and began burning their hijabs. Reports have indicated more than 30 protesters have died. At least four members of the Iranian Revolutionary Guard Corps (IRGC) have also died.

Iranian men are also joining the protests and speaking against the oppressive regime that has controlled their government for far too long.

President Ebrahim Raisi promised an investigation into Amini’s death, telling her family he felt like the “incident happened to one of [his] loved ones.” However, while in New York this week, he refused to sit down for an interview with CNN journalist Christiane Amanpour unless she put a hijab on her head. She refused, and the discussion was canceled.

Do you believe Raisi intends to investigate?