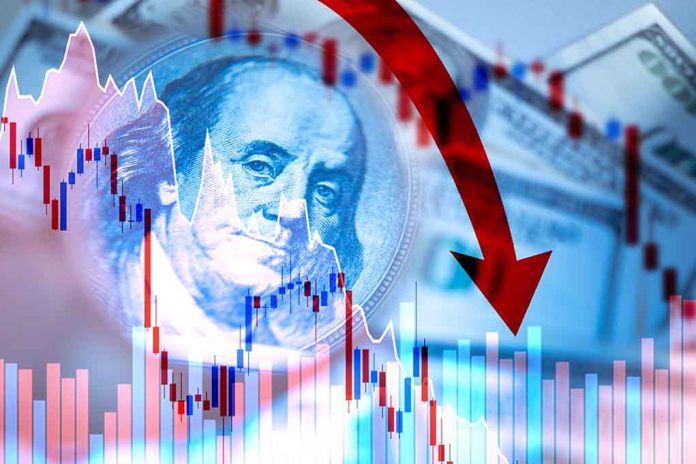 In an interview with Newsweek published on October 13, Roubini described the global economy as a “slow-motion train wreck.” He explained the “short term trends are consistent with” a situation of “mounting economic, monetary, social, political, geopolitical” and other threats that are getting worse. He believes there are a number of issues causing the economy to hurtle toward “the mother of all debt crises.”

The economist also wrote an essay for TIME where he warned that the inflation crisis might not be short-term and that’s concerning.

We're Heading for a Stagflationary Crisis Unlike Anything We've Ever Seen!

My long essay for @TIME that summarizes Chapter 5 of my new book Megathreats https://t.co/kiU1dAGKok https://t.co/SH2c4Cj134

Roubini believes there will most likely be a hard landing for the economy. He also thinks there should be sanctions against Russia for its war on Ukraine, but there will probably be a recession in Europe and the US by 2023.

As for the current trends, he told Newsweek they’re going in the wrong direction, saying it looks like a “dystopian scenario” to him.

Do you agree with Roubini? How do you feel about his predictions?