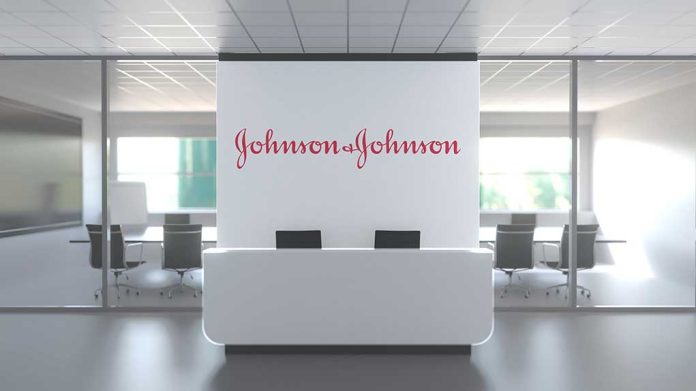 (NewsReady.com) – Tens of thousands of people have filed lawsuits against Johnson & Johnson (J&J) over allegations that the company’s baby powder causes cancer. The manufacturer announced in August it was suspending worldwide sales of the product. Federal judges are now questioning the tactics used by the cooperation to gain an advantage.

On Monday, September 19, the members of the three-judge panel for the US Court of Appeals for the Third Circuit Court asked if J&J used bankruptcy as a strategy to gain a legal advantage over 40,000 patients. The company’s decision to file for bankruptcy has frozen the cancer lawsuits, leaving some to wonder if that was the intention.

Neal Katyal, representing [J & J], responded by arguing that the bankruptcy maneuver would benefit victims by producing a faster settlement. Katyal acknowledged criticism that a "big company that has all these profits is somehow trying to evade liability." https://t.co/qFg7N2Dc1r

According to reports, J&J used a loophole in Texas law to begin a subsidiary company called LTL. Then, all of the baby powder suits were placed on that firm’s books. The company moved from Texas to North Carolina and filed for bankruptcy. Now, it’s up to the court to decide whether to allow that financial move to go through.

Attorneys for the plaintiffs argued civil court is the right venue, not bankruptcy court. The Department of Justice (DOJ) is also challenging the company’s move.