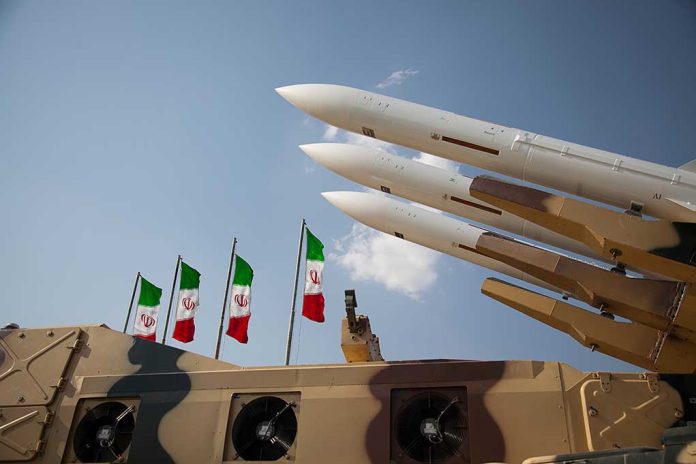 (NewsReady.com) – The US and its allies have long worried about Iran getting a nuclear weapon. Former President Donald Trump issued tough sanctions against the country and pulled the US out of the Iran deal for that reason — an approach President Joe Biden has not adopted. There’s now a concern that Tehran is closer to achieving its goals than ever before.

According to journalist Joel C. Rosenberg, he spoke to senior officials in the UAE, Bahrain, and Israel about how close Iran is to building a bomb. One official told him that if the country made a decision to build nuclear weapons today, it would have enough enriched uranium to start the project within five days. “That’s how serious the situation has become,” the unnamed official allegedly said.

On Tuesday, May 17, Israeli Defense Minister Benny Gantz spoke about the issue at Reichman University. He said Iran is finishing up the production and installation of 1,000 centrifuges at a secret underground facility.

“During these very days, Iran is making an effort to complete the production and installation of 1,000 advanced IR6 centrifuges at its nuclear facilities, including a new facility being built at an underground site near Natanz,” @gantzbe said.https://t.co/uinfb1JpY8

The unnamed officials in the region told the journalist that it would take another year or so for Iran to actually perfect its production capabilities to make an operational warhead. Also, he doesn’t believe that Iran knows how to put a warhead on a missile — yet.

Nonetheless, the news is concerning, especially for Israel. Iran has long viewed the Jewish state as its mortal enemy and has made it clear it would love to wipe the country off the map.