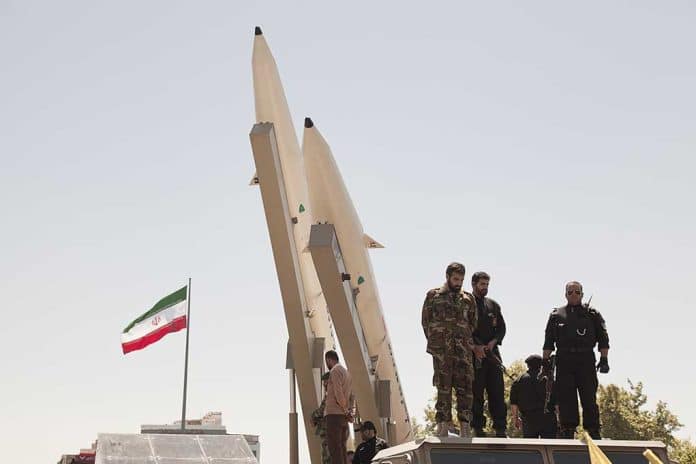 (NewsReady.com) – The Iranian government would like nothing more than to one-up the US military. Recently, the country made a bold claim about its military prowess in the Sea of Oman. The Pentagon is pushing back, though.

On Wednesday, November 3, Iranian state TV claimed Iran’s Revolutionary Guards (IRGC) blocked an attempt by the US to detain an oil tanker in the Sea of Oman on October 25. The country claimed the US Navy tried to block the tanker with warships and that there were American forces in helicopters, as well. Iran claimed they thwarted the attempt and released a highly-edited video of the incident.

The Pentagon said the allegations against the US Navy are “totally false and untrue.” The military claimed the only country that seized anything was Iran, accusing the IRGC of seizing a Vietnamese-flagged oil tanker and naval forces were just monitoring the situation.

Tensions between the US and Iran have been on the rise. Over the summer, diplomatic talks between the nations stalled. Also, Iranian President Ebrahim Raisi has made it clear the country isn’t going to stop supporting militia groups that pose a threat to the Middle East.

Do you believe the world’s largest sponsor of terrorism thwarted the US military?