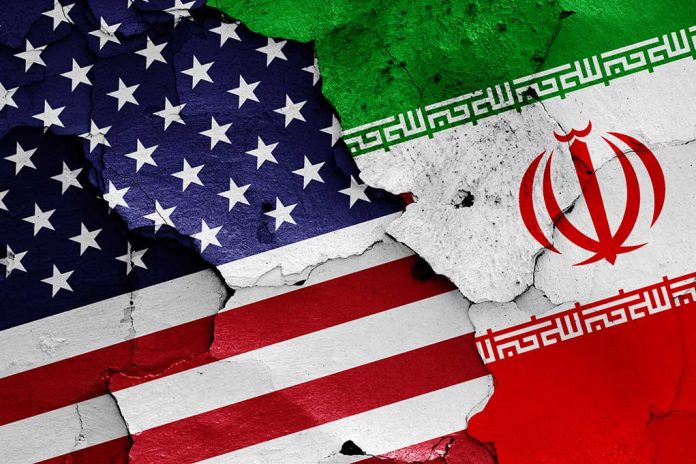 (NewsReady.com) – Throughout the presidential campaign, Joe Biden said he wanted to improve relations with Iran. He reportedly has not given up on this pledge now that he’s president, even though Iran has repeatedly threatened the US and is currently suing the country in an international court.

On February 5, Iranian President Hassan Rouhani celebrated a ruling the day before from the United Nations’ highest court. That court agreed to hear a case to force the Biden administration to end sanctions imposed by former President Donald Trump. Iran’s leader said it was a “very big victory” and one of several it has “gained against America at the tribunal.”

Iran believes the US is an enemy. Its leaders have literally threatened to assassinate Biden’s predecessor, Trump. Now, the country is bragging about suing America, and still the president wants to get in bed with them. It’s unbelievable.