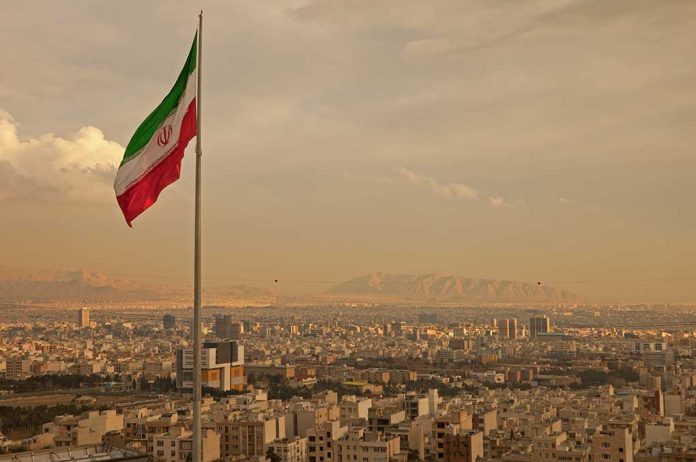 (NewsReady.com) – On Friday, June 18, millions of Iranians stayed home as an election took place in the country. When all was said and done, Ebrahim Raisi, was the winner and new president-elect. However, the new president is likely going to find it difficult to navigate the diplomatic waters.

The election on Friday was widely seen as a farce. Many Iranians believe Raisi, a hardline cleric, was going to win no matter what. Raisi isn’t new to politics. The 60-year-old has a long, violent past and he’s already been sanctioned by the United States.

Ebrahim Raisi, a hardline judge under U.S. sanctions for human-rights abuses, secured a landslide victory in Iran's presidential election marked by voter apathy over economic hardships and political restrictions. Turnout was a record low of around 48% https://t.co/7b5ENIPyIq

The US sanctioned the new president for his part in the mass executions of thousands of people in 1988. The European Union has also sanctioned him over his human rights records. He’s also allegedly played a part in other uprisings in the country. The Center for Human Rights in Iran Director, Hadi Ghaemi, told the New York Times that Raisi has been “issuing execution orders and prison sentences” since he was 20 years old.

Prior to the election, a council of clerics in the country eliminated everyone else who was seriously running against Raisi. When it came time to vote, nobody could have beaten him. Considering his violent past behavior and the current strained relations between the US and Israel, this could become a serious problem for the Middle East.