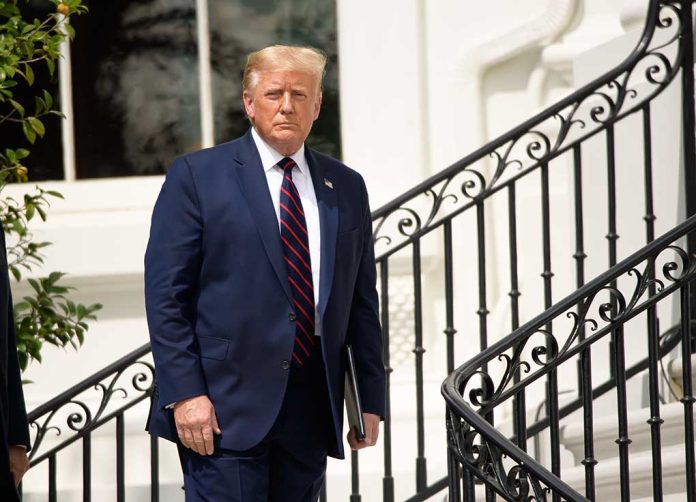 (NewsReady.com) – Iran has become increasingly more aggressive over the last couple years. Its radical government is especially angry at former President Donald Trump because he ordered the assassination of General Qassem Soleimani. Recently, the leader of the country released a threatening video targeting the 45th POTUS.

On January 13, Ayatollah Ali Khamenei released a video depicting the assassination of former President Donald Trump. The video was titled “Revenge is Inevitable,” and showed a house that was supposed to look like Mar-a-Lago in Palm Beach, FL. The video then shows Trump in a MAGA hat playing golf with four others. Suddenly, a drone operator, who has a photo of Soleimani on his desk, hacks into a player’s cell phone and sends a message saying Trump “will pay the price” for killing the country’s general.

The video then shows Trump in the crosshairs of the drone, and it’s implied that he’s killed.

According to the New York Post, Khamenei has other accounts on the platform.