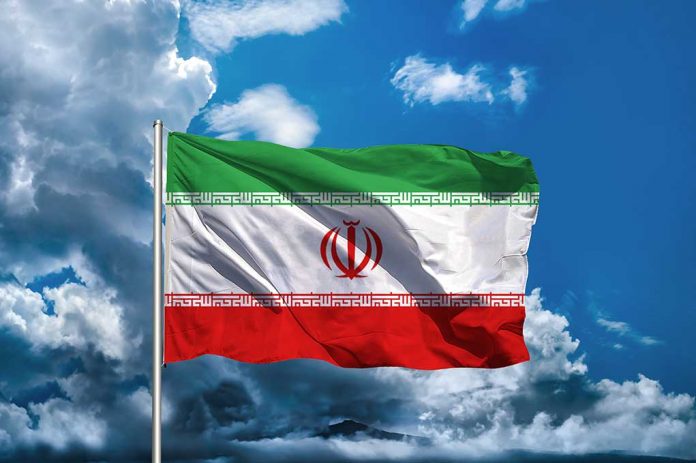 On January 14, the Daily Mail reported Iran announced plans to start making uranium metal. It’s used to build nuclear cores, a key component of a nuclear bomb. This news comes a month after officials moved to increase its uranium enrichment.

Iran is choosing escalation over negotiation.

It's preparing to build nuclear weapons despite its commitments under the Non-Proliferation Treaty.

Iran must reverse this action. Any new deal must address the sunset clauses & provide the IAEA with “anytime, anywhere” inspections. https://t.co/xqj9b0XeWb

Iran isn’t just a threat to the United States; it’s also a threat to our allies. The president has made a lot of progress toward peace in the Middle East, but the Iranian government has refused to bend. It seems as though the country is intent on starting a conflict, but the problem now is that Trump might not be around to stop it.