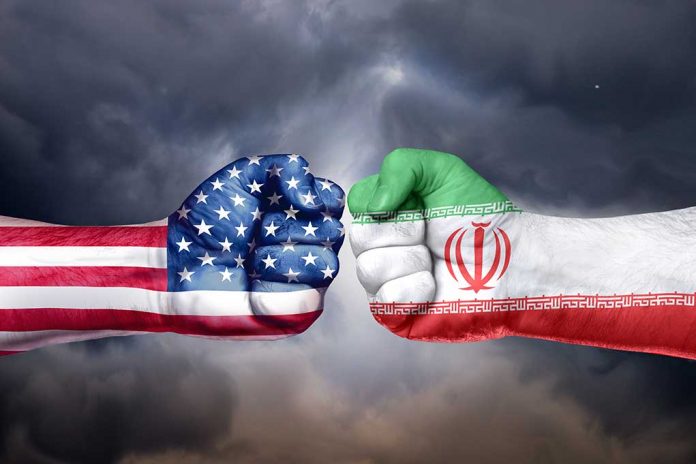 (NewsReady.com) – When President Joe Biden took office, he made it clear that he hoped to rejoin the Iranian nuclear agreement that former President Donald Trump ended. Republicans warned that the Middle Eastern regime was brutal and said America should not get involved with the nation again. A recent plot uncovered by authorities proves how right the GOP was when it warned against Biden’s plans.

On Tuesday, July 13, a Manhattan federal court unsealed an indictment against four Iranians accused of plotting to kidnap journalist Masih Alinejad and others. A former Iraniain intelligence officer and three others, who are alleged to be part of an Iranian intelligence network, were charged in the plot. They were reportedly trying to lure the US journalist, three people in Canada, and one in the UK to Iran. The FBI caught wind of the plan and stopped it.

US Attorney for the Southern District of New York Audrey Strauss said the defendants “monitored and planned to kidnap a US citizen” who was critical of the Iranian government. Alinejad took to Twitter to thank authorities for likely saving her life.

I am grateful to FBI for foiling the Islamic Republic of Iran's Intelligence Ministry's plot to kidnap me. This plot was orchestrated under Rouhani.

This is the regime that kidnapped & executed Ruhollah Zam. They've also kidnapped and jailed Jamshid Sharmahd and many others pic.twitter.com/HUefdEbiil

The head of the NY FBI field office, William F. Sweeney Jr., said the plot was like something out of a movie. One person has been arrested and the others are on the run. They’re all facing life in prison if convicted.