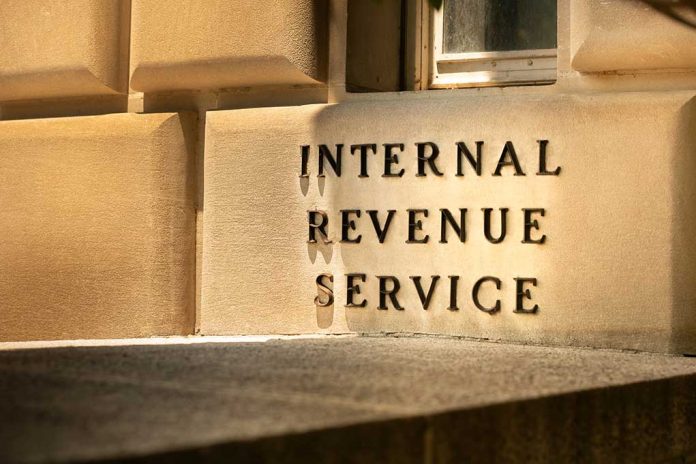 (NewsReady.com) – On June 8, ProPublica published a bombshell report after receiving tax returns for multiple billionaires. The tax records showed that many of the country’s richest people pay little to no federal taxes. Now, the FBI is getting involved.

On Thursday, June 10, Douglas O’Donnell, a deputy commissioner at the IRS told Congress that the FBI is investigating the tax records leaks. He said the Treasury also “made investigative referrals to their Office of Inspector General” and the US Attorney for the District of Columbia. O’Donnell went on to say the IRS wants to know “what happened,” saying that they’re taking it very seriously.

After an investigative news outlet said it obtained years of tax returns showing that billionaires including Jeff Bezos and Elon Musk did not owe income taxes, the IRS’s head said there’s a probe underway to see how the records got out in the first place.https://t.co/fkTlpoVCBl

White House Press Secretary Jen Psaki told reporters that the “unauthorized disclosure” of private “government information” is illegal and the administration is taking it “very seriously.”

Years of tax returns for George Soros, Jeff Bezos, and Elon Musk were among those leaked. They showed that Soros, a billionaire Democratic donor, reported massive losses in 2018 that allowed him to go without paying federal taxes that year. That was the same year he was donating millions of dollars to Democrats through his Open Society Foundations.

ProPublica claims it does not know where the tax returns came from.