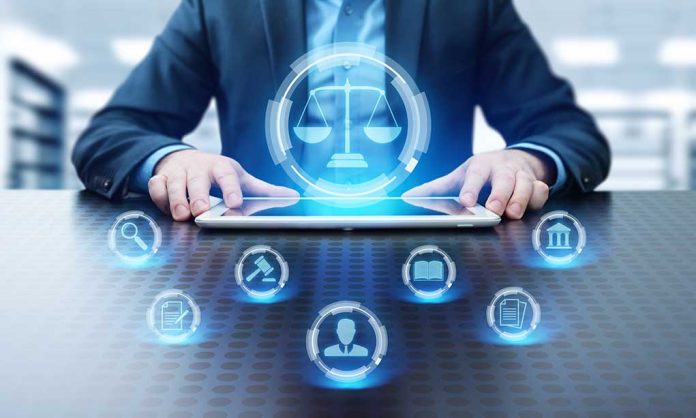 Do Cloud Services Put You At Risk? Your Questions Answered

(NewsReady.com) – In 2014, a major security breach rocked Hollywood. Dozens of celebrities had their Apple iCloud data leaked on the internet. The security breach, dubbed “Celebgate,” was incredibly embarrassing for some of the industry’s biggest stars. Nude photos, sexually explicit videos, and other information was suddenly on the web for everyone to see. That left average Americans thinking, “Well, if it could happen to Jennifer Lawrence, surely it could happen to me.”

In the years since Celebgate, there have been countless security breaches across the world. The information stored in the cloud is especially important because it often contains financial information and other personal data.

That has created a unique opportunity for hackers. They no longer have to target individuals to get the information they want; instead, they can target multinational companies and find a treasure trove. It’s like hitting the hacker lottery.

Worse, some companies don’t properly protect their clouds, making it easier for hackers to get into their systems and steal what they want. Think of it like the IRS or a bank leaving their doors open and placing paper files on the floor for everyone in their system. Terrifying, right?

Is the Cloud Safe?

Despite some of the very real and very scary security breaches in the past, the cloud is actually pretty safe. In fact, data that you save in the cloud is probably a lot safer than the information you have saved on your hard drive at home. It’s much easier to hack into a personal hard drive than it is to hack into the cloud.

Larger companies spend millions of dollars on security features to keep their users’ data secure. And as cyberattacks become more popular, these companies are investing even more money into cybersecurity.

There are steps you can take to further insulate your data. For example, don’t ignore security updates. You should always update your operating system when the company whose platform you are using sends out an update. Yes, even those annoying iPhone updates. And of course, stop saving financial information or personal information like Social Security numbers on your computer.