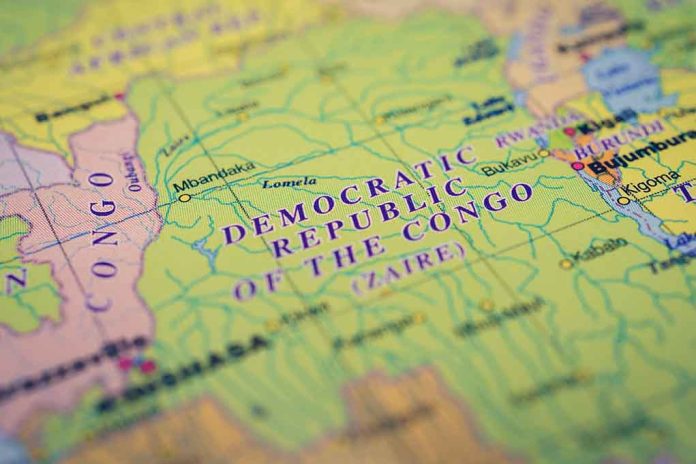 (NewsReady.com) – Terrorist attacks on the African continent are becoming a major problem. Hundreds of people have died over the last several years as a result. The United States has even carried out military missions to try to eliminate terrorists. It remains a concern and recently led to the deaths of nearly 20 people.

On January 15, hundreds of worshippers in the Democratic Republic of Congo gathered at a Pentecostal church in the city of Kasindi. They were there for a baptism ceremony when a bomb suddenly detonated in the church’s courtyard. The death toll from the blast was uncertain; reports indicate between 14 and 16 people lost their lives, and an estimated 20 people suffered injuries.

The Islamic State (ISIS) took responsibility for the attacks. The Congolese army reportedly blamed the Allied Democratic Forces (ADF), which has ties to ISIS.

According to the Vatican News, Pope Francis is preparing to visit the Congo from January 31 to February 3. The pontiff said he felt sorrow about the attack, stating he was “saddened” by it. He went on to express “compassion and closeness to all the families affected by the tragedy.”

Pope Francis expresses his condolences for the victims of an attack on a Pentecostal church in the Democratic Republic of Congo.https://t.co/z63lSJP10X

The day after the attack, cleanup efforts were taking place. Healthcare workers reportedly took away coffins carrying the bodies of the victims. Families of victims asked law enforcement to take steps to make sure a similar attack does not happen in the future.

In December, a shocking report by VICE concluded ISIS has made Africa its new home. Terrorism expert Jasmine Opperman told the news outlet how the threat of the terrorist group is growing there. She went on to say that South Africans, where the threat isn’t as obvious, “need to wake up and see the threat is” in their country. As for other nations on the continent, they are also going to have to deal with the ongoing, persistent threat.